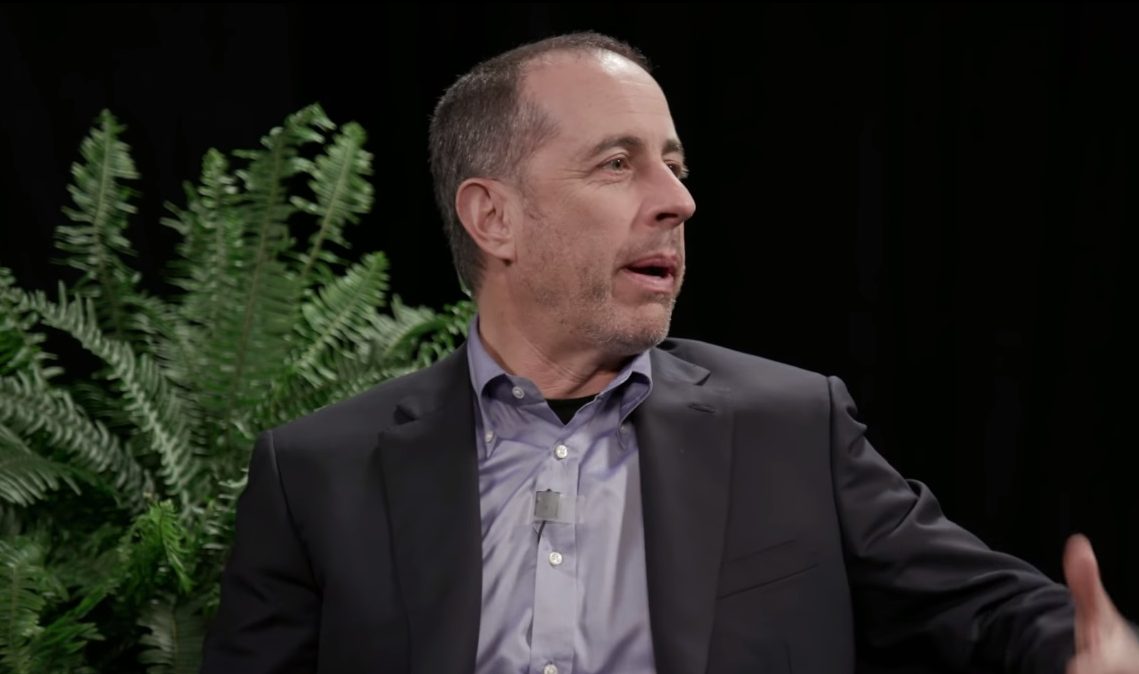 “I don’t even know why they had to do that,” Seinfeld said in an interview with USA Today. “It seemed like, you don’t need to murder someone that’s committing suicide. I thought the firing was overkill. She’s already dead.”

In another interview with Entertainment Tonight, Seinfeld expressed similar thoughts on the controversy. “I didn’t see why it was necessary to fire her. Why would you murder someone who’s committing suicide?”

The now-infamous firing of Barr came after the actor compared Obama White House adviser Valerie Jarrett, who is a woman of color, to an ape. However, even without the original Roseanne, ABC is keeping the series alive with another spinoff to be titled The Connors.

Seinfeld wasn’t thrilled about this move either.