‘An Absolute Monster’: Big-Time Hollywood Producer Scott Rudin Accused By Numerous Ex-Staffers of Being a Violent Bully in Jaw-Dropping Report 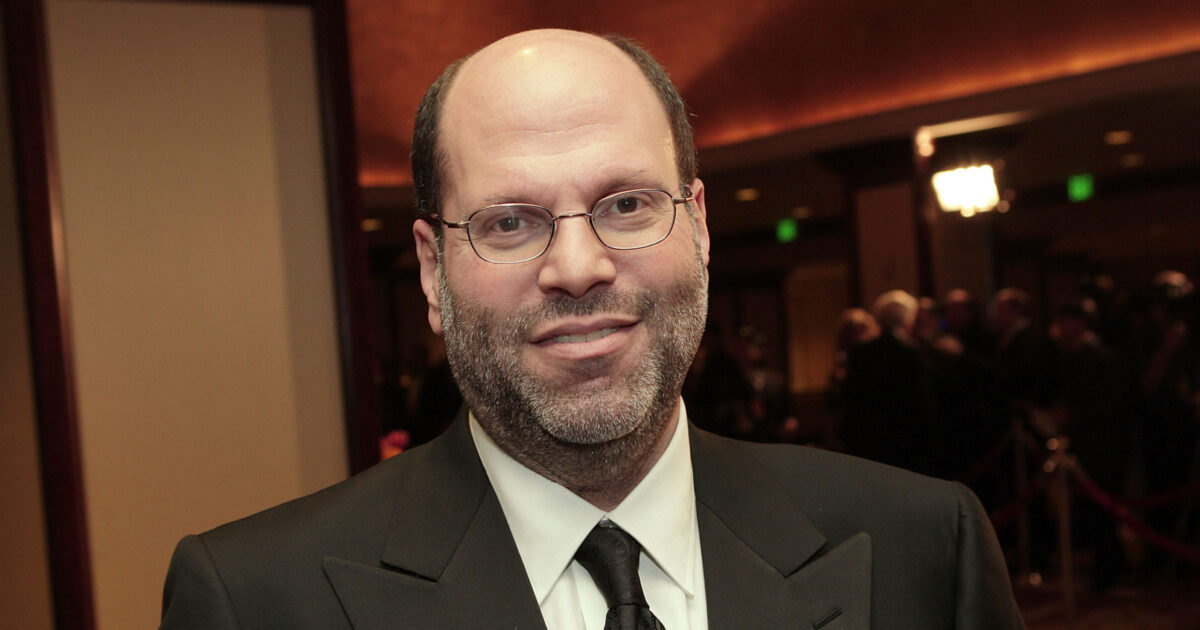 Scott Rudin, one of the most powerful and successful producers in show business, is being accused of decades of horrifically abusive behavior against his staffers – including violence and intimidation.

On Wednesday, The Hollywood Reporter published an exposé featuring shocking allegations from several of Rudin’s former assistants and underlings, who claim the mega-producer operates by physically and mentally abusing his employees.

Rudin, the Oscar and Tony-winning producer behind The Social Network, No Country for Old Men and Broadway’s Book of Mormon, is described as “an absolute monster” by one of his former assistants, Caroline Rugo, who claims she “got fired for having Type 1 diabetes.”

“I one hundred percent could have sued him. But I didn’t because of the fear of being blacklisted,” said Rugo.

Other former staffers accuse the producer of violent behavior, including smashing a computer monitor on an assistant’s hand in 2012 after the young man failed to get his boss a seat on a sold-out flight. Rudin reportedly called his lawyer as the bleeding assistant was rushed to the hospital, while the rest of the staff “huddled in the conference room, shaken.”

“We were all shocked because we didn’t know that that sort of thing could happen in that office,” said Andrew Coles, a former assistant who’s now a manager and producer. “We knew a lot could happen. There were the guys that were sleeping in the office, the guys whose hair was falling out and were developing ulcers. It was a very intense environment, but that just felt different. It was a new level of unhinged — a level of lack of control that I had never seen before in a workplace.”

Rugo told the publication that Rudin had a penchant for throwing objects at his employees, including a glass bowl on one occasion.

“It’s hard to say if he threw it in the general direction or specifically at [the colleague], but the glass bowl hit the wall and smashed everywhere,” said Rugo, adding that the company’s HR person “left in an ambulance due to a panic attack.”

Rugo added that he once “threw a laptop at the window in the conference room and then went into the kitchen and we could hear him beating on the napkin dispenser.”

Another recent Rudin assistant told THR that the producer “threw a baked potato” at his head for not knowing why someone from indie distributor A24 was in the lobby.

“Every day was exhausting and horrific,” said Ryan Nelson, who served as Rudin’s executive assistant from 2018-19. “Not even the way he abused me, but watching the way he abused the people around me who started to become my very close friends. You’re spending 14 hours a day with the same people, enduring the same abuse.”

Another former assistant said, “When you feel his spit on your face as he’s screaming at you, saying, ‘You’re worth nothing,’ it obviously makes an impact, and we’re young,” adding that Rudin “relished in the cruelty” but was able to turn on the charm whenever talent would visit the office.

Rudin is also accused of intentionally trying to harm the careers of people who leave his company to work for other employers. After one female assistant left to join The Weinstein Co., Rudin reportedly emailed Harvey Weinstein “and insisted that she had stolen from him.”

“That was a big, big moment,” said one staffer about the incident. “It literally changed everyone who was there at the time’s interest in having anything to do with him ever again. All of the employees realized that this is what we had to look forward to, after slaving away, being attacked so much, being maligned in really bizarre ways. There was a casual disregard for human rights.”

Throughout the piece, it’s noted that Rudin has escaped facing consequences for his actions even as many “other Hollywood bullies” are being held accountable. One reason mentioned is that “bullying claims against Rudin never see the light of day and are settled quietly,” often because former staffers fear retribution.

Cole, however, hopes that will change as Hollywood continues confronting abuses of power.

“Part of the change we want to see in the industry means starting to talk about these things openly, to name names, to talk about the things that actually happened. And you don’t get a free pass for abusing people,” he said. “I’m not afraid of Scott Rudin.”