Snoop Dogg Praises Trump for Granting Clemency to Death Row Records Co-Founder: ‘Great Work’ by the President ‘On the Way Out’ 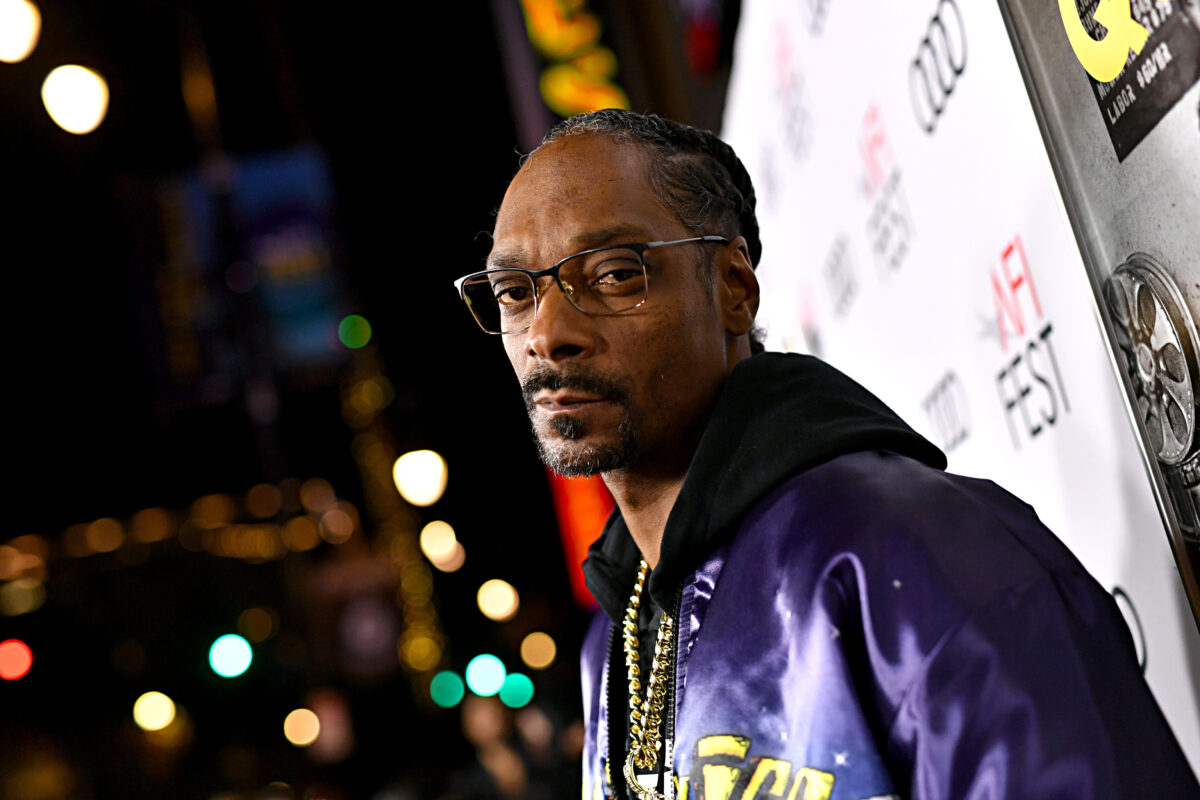 Snoop Dogg, who’s been harshly critical of Donald Trump throughout his presidency, praised the outgoing president during his final hours in the White House.

The rapper expressed immense gratitude after learning of Trump’s decision to grant clemency to Death Row Records co-founder Michael “Harry O” Harris, who had been serving three decades in prison for attempted murder and drug trafficking. Harris was slated for release in June 2028.

“That’s great work for the president and his team on the way out,” Snoop Dogg said in a Zoom call with prison reform advocates Alice Johnson and Weldon Angelos, who shared the recording with the New York Post.

He added, “It is amazing what the work of God can actually bring to life to make people understand that there is a God.”

Johnson was released by Trump in 2019 with the help of lobbying by Kim Kardashian. She had been serving a life sentence for a first-time, non-violent drug charge. Johnson later persuaded Trump to pardon Angelos, a former Snoop Dogg associate, who was released from prison in 2016 after serving 13 years for dealing pot.

Snoop Dogg’s latest remarks about Trump come after years of bashing the president.

In 2017, the rapper released a music video in which he shoots a clown dressed up as Trump. Later that year, the cover of Snoop Dogg’s album featured him standing over a corpse with a “Trump” name tag.

In 2018, Snoop Dogg shared an Instagram photo of himself smoking a blunt outside of the White House, along with the caption “fuck the president.”