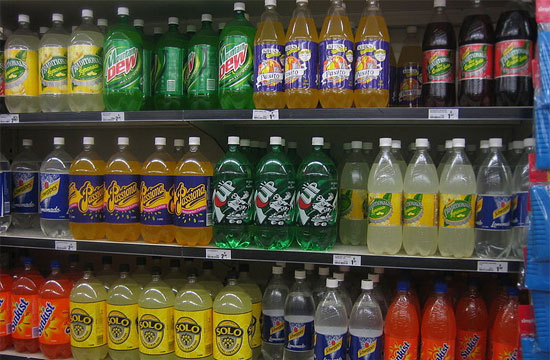 A study by a graduate student at the University of California San Diego might challenge Mayor Mike Bloomberg’s fancy instincts about how to fight obesity in New York City: according to Brent Wilson, limiting the size of soft drinks may actually lead people to consume even more soft drinks than they would have with limitless beverage sizes.

To determine what choices consumers would make in different beverage situations, the study offered groups different options on a restaurant menu. As MyHealthNewsDaily described it, the choices were designed to reflect the possible beverage options in a normal, New York restaurant:

However, the people who ordered the “bundled” soda — an option that restaurants could feasibly put on their menu to make extra revenue while still adhering to the Bloomberg limits — ended up ordering, on average, four ounces more than their free-drinking counterparts. “They seem like a better value because you’re getting two drinks when before you were only getting one drink,” Wilson told MyHealthNewsDaily. That’s so much more obesity for your buck!

Although  NYU food policy professor Marion Nestle warned MyHealthNewsDaily that there had been no recorded instances of this practice occurring, we’re positive that this study was sponsored by Alanis Morissette and O. Henry.