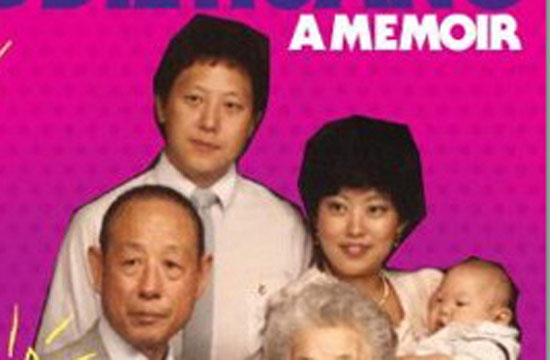 We have to trust Sam Sifton, right? He’s the National Editor for the New York Times, which tends to imply trustworthiness. So what should we make of this tweet?

Congratulations to @mreddiehuang‘s parents, who have sold their Orlando steakhouse to Hooters and hit the retirement trail.

We’re gonna assume that Sifton means the Cattleman’s Steakhouse in Orlando, FL — owned by the Elder Huang, and mildly liked on Yelp, the Holy Arbiter of Taste — and we’re also going to assume that Sifton refers to the Hooters known for a mild preoccupation with breasts (and chicken).