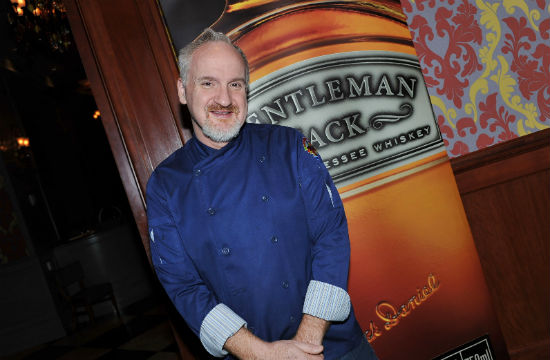 Eater: A genius Redditor filed a Freedom of Information Act request form asking the federal government to disclose the recipe for White House Honey Ale, which is brewed on premises by the staff. Secret White House beer for all!

Serious Eats: Domino’s is hosting a contest to find designs for the Ultimate Delivery Machine, ie., a new and improved pizza-mobile. And we quote, “Because [firetrucks, ambulances, and tow trucks] were specifically designed and purpose-built, those who use them are able to do their jobs more effectively, safely and with greater ease. However, there has never been a vehicle specifically designed and purpose-built for pizza delivery. Until now!” Pizza delivery vehicle = as important as firetrucks.

Reddit: Some waiter in Texas was feelin’ sassy when he discounted two patrons a penny each for, according to receipt, having the “best butt” and being the “best looking” in the restaurant. Stay classy, Texas.