‘Alarmed and Frightened’: Journalists Brace as Alden Global Capital Acquires Stake in Yet Another Newspaper Chain 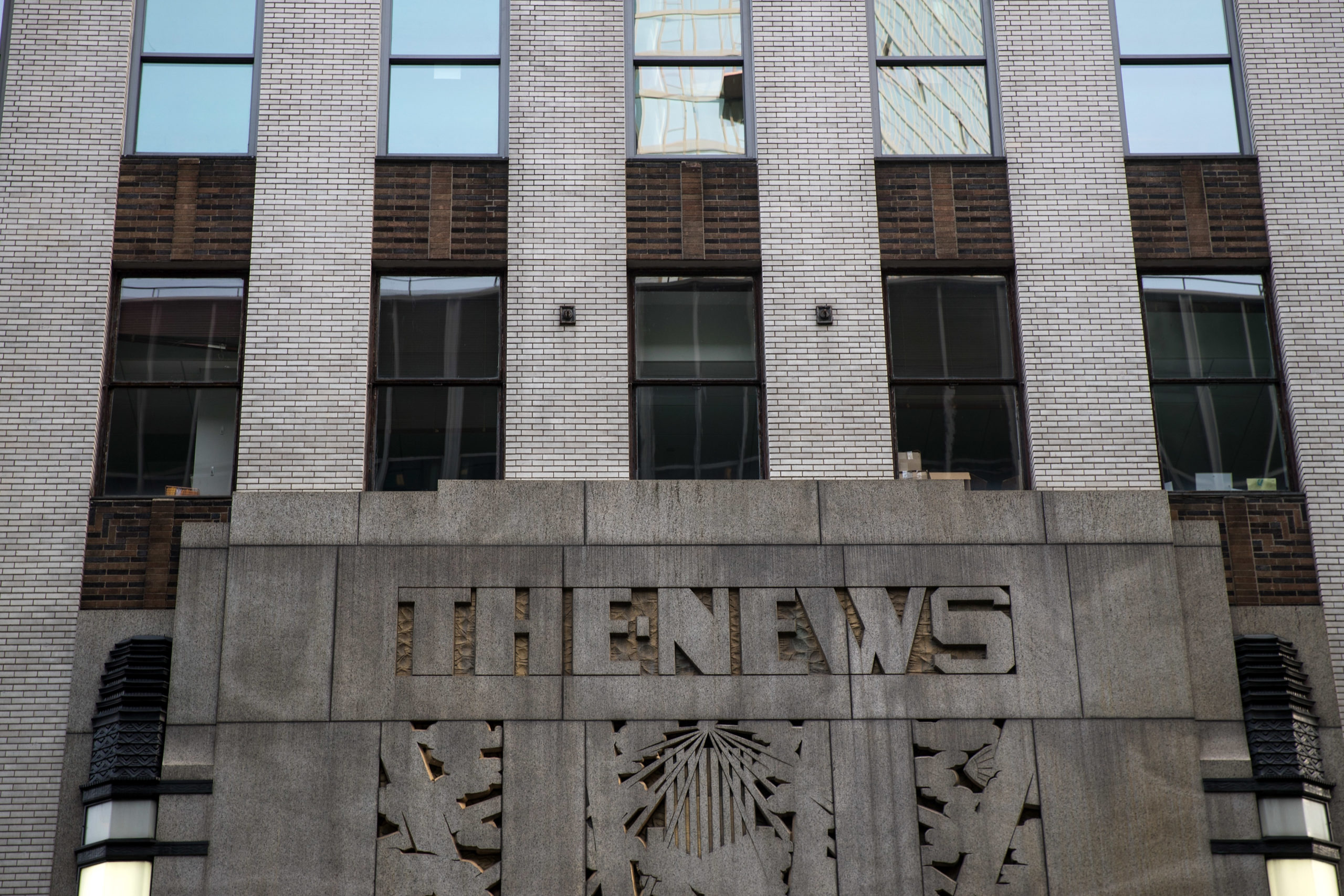 The announcement on Wednesday morning that Warren Buffett’s holding company, Berkshire Hathaway, would be offloading its stable of 31 newspapers to Lee Enterprises in a $140 million deal had just barely begun to register when another bit of news, equally if not more consequential, snuck into the mix: MNG Enterprises, the newspaper group backed by the New York hedge fund Alden Global Capital, had acquired a 5.9 percent stake in Lee.

Those familiar with Alden’s reputation for strip-mining regional newspapers around the country — denuding them of resources and wringing them for immediate profit — knew that this could only be bad news for the 81 papers that Lee, a publicly traded company, will soon own. In recent years, the rapacious investment manager has rolled in excavators at such papers as the Denver Post and the San Jose Mercury News, slashing spending and laying off journalists.

Alden did not respond to a request for comment about its plans for Lee. In an SEC filing, MNG said it intends “to engage in discussions with management” regarding “certain operational and strategic matters, including, but not limited to the recently announced acquisition of Berkshire Hathaway’s newspaper operations and matters pertaining to” Lee’s annual meeting.

Editorial employees at Lee-affiliated newspapers are worried by Alden’s investment. “We are alarmed and frightened,” Sandra Tan, a reporter for the Buffalo News and president of the Buffalo Newspaper Guild, told Mediaite in an email. “Alden Global Capital has a proven track record of destroying journalism out of pure greed.”

“We are extremely concerned — and dismayed that Warren Buffett would expose his newspapers, including his hometown newspaper, to Alden’s vulture nonsense,” Todd Cooper, a courts reporter for the Omaha World-Herald and president of the newspaper’s guild, told Mediaite. “The only thing Alden cares about preserving is Heath Freeman’s platinum cufflinks.” (Freeman is Alden’s president.)

Such strongly worded reactions are part of a broader trend among journalists who have rebelled against Alden’s business strategy.

In 2018, for instance, the Denver Post published a package of editorials taking aim at Alden’s “cynical” business strategy and urging the hedge fund to sell the paper to a more civic-minded owner. More recently, in mid-January, two investigative reporters at the Chicago Tribune, David Jackson and Gary Marx, published an op-ed in the New York Times expressing their concerns regarding Alden’s “draconian staff cuts.”

In November, Alden acquired a 32 percent stake in Tribune Publishing, which owns the Chicago Tribune, the Baltimore Sun and the New York Daily News, among several other papers. Tribune announced a buyout offer to employees earlier this month — indicating that Alden is exerting influence as it is poised to gain majority control of the newspaper chain when a standstill agreement that has limited the hedge fund from buying more shares expires in June.

Jeff Gordon, president of the United Media Guild — which represents employees at the Lee-owned St. Louis Post-Dispatch and Southern Illinoisan — said that editorial staffers have generally had a productive rapport with Lee, despite some battles. “Our relationship with Lee has indicated that they really want to stay in the business for as long as they can,” Gordon told Mediaite. (Lee declined to comment for this article.)

Alden’s 5.9 percent stake in Lee is relatively small, but the trepidation felt by journalists around the country suggests that the hedge fund may come back for more.

Katherine Knott, a reporter for Charlottesville’s Daily Progress, which Lee is set to acquire in the Berkshire Hathaway deal, said that she was deeply concerned about Alden. As a union member, she told Mediaite that she’s talking with the News Guild “to figure out our next steps,” though it may take some time to figure out what those will be.

“We’re a small unit,” she told Mediaite, “and everyone’s on deadline.”