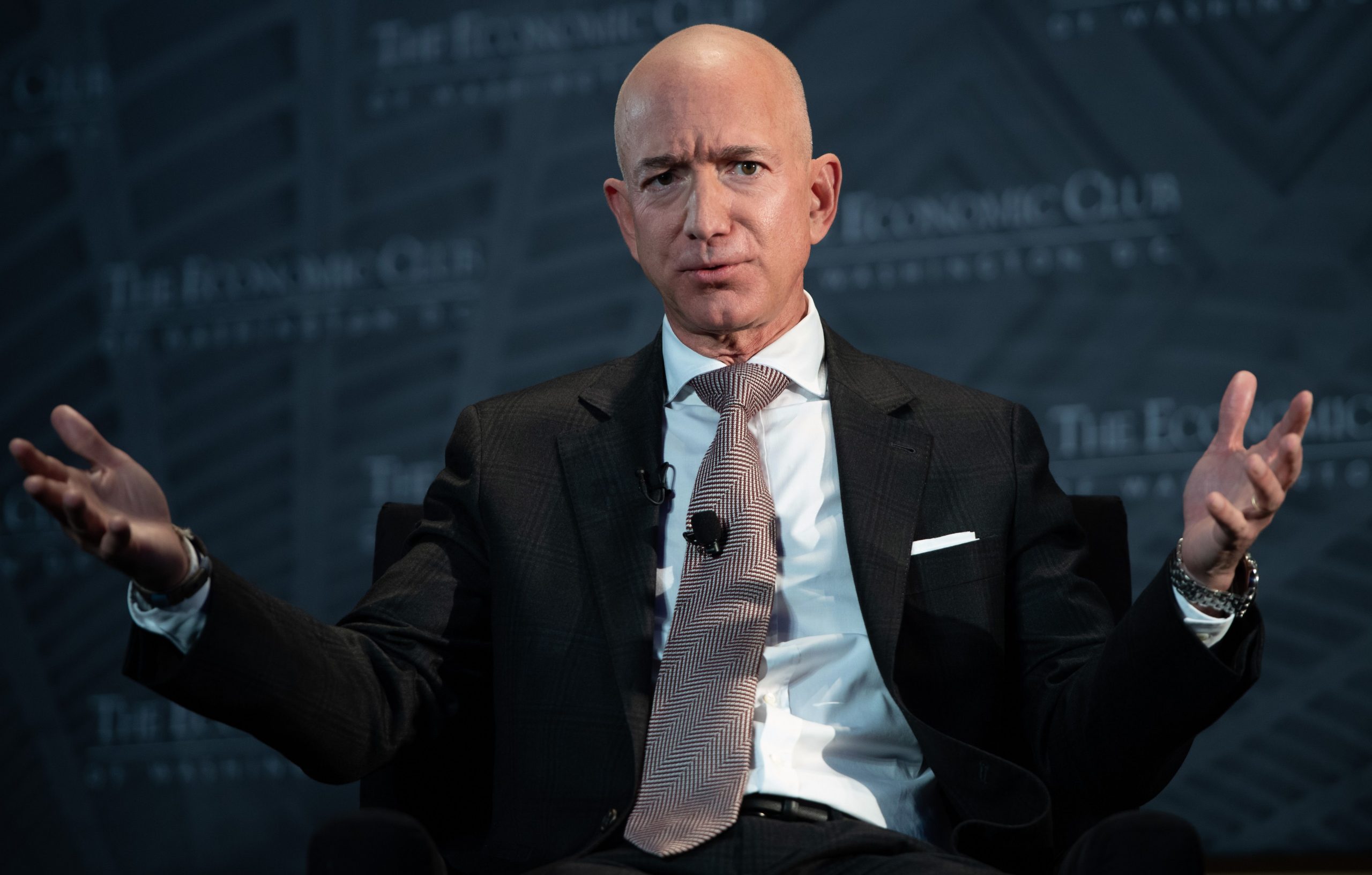 An Amazon engineer and vice president “quit in dismay” on Friday, and followed up with a scorched earth open letter accusing the global behemoth of firing whistleblowers who were raising concerns about unsafe working conditions.

In a letter titled “Bye, Amazon” posted to his personal blog, Tim Bray — who worked as a VP for Amazon Web Services — chronicled how employees who circulated a petition demanding coronavirus-related workplace protections were given the axe. In particular, Bray claimed two organizers were “fired on the spot” April 10 after sending out an email announcing a video call which had been set up for April 16 to discuss the workplace conditions.

“The justifications [from the company] were laughable; it was clear to any reasonable observer that they were turfed for whistleblowing,” Bray wrote.

Bray listed six of the employees who were let go, and accused the company of racial and gender discrimination over their dismissals.

“I’m sure it’s a coincidence that every one of them is a person of color, a woman, or both. Right?” Bray wrote.

Here are some descriptive phrases you might use to describe the activist-firing.

“Never heard of the Streisand effect.”

“Designed to create a climate of fear.”