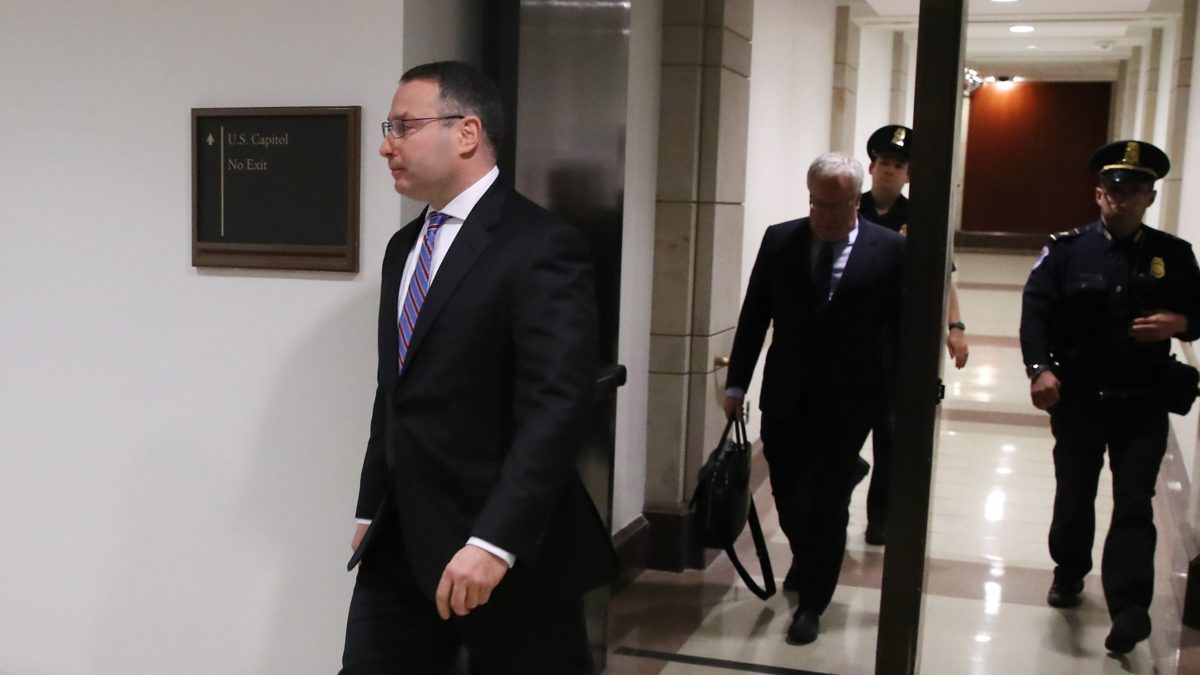 National Security Council official Lt. Col. Alexander Vindman and his family are reportedly ready to move to a military base if the Army determines they are in “physical danger” following Vindman’s public impeachment hearing testimony.

Lt. Col. Vindman has already given explosive closed-door testimony about the now-infamous phone call between President Donald Trump and Ukrainian President Volodymyr Zelensky that led to the current impeachment inquiry.

But in a sobering development, the Army is concerned for the safety of Vondman and his family once he testifies publicly for the first time Tuesday, according to The Wall Street Journal:

The U.S. Army is prepared to move Col. Vindman and his family onto a military base in the area to ensure their security if it is determined that they are in physical danger, according to U.S. officials.

Army security officials in recent weeks conducted a security assessment at Col. Vindman’s request, reviewing both his and his family’s physical security and their online security, according to U.S. officials.

Army security officials have also been monitoring Col. Vindman and his family around the clock to make sure there aren’t any imminent threats, officials said.

“The Army will make sure he’s safe, and the Army is actively supporting any safety needs as deemed necessary,” an official said. “It’s hard that he has been catapulted into the public eye. He served his country honorably for 20 years, and you can imagine this is a tough situation for him and his family.”

Vindman has already been the subject of a smear campaign by Donald Trump Jr., as well as various Fox News personalities and CNN analyst Sean Duffy, and other Trump allies.