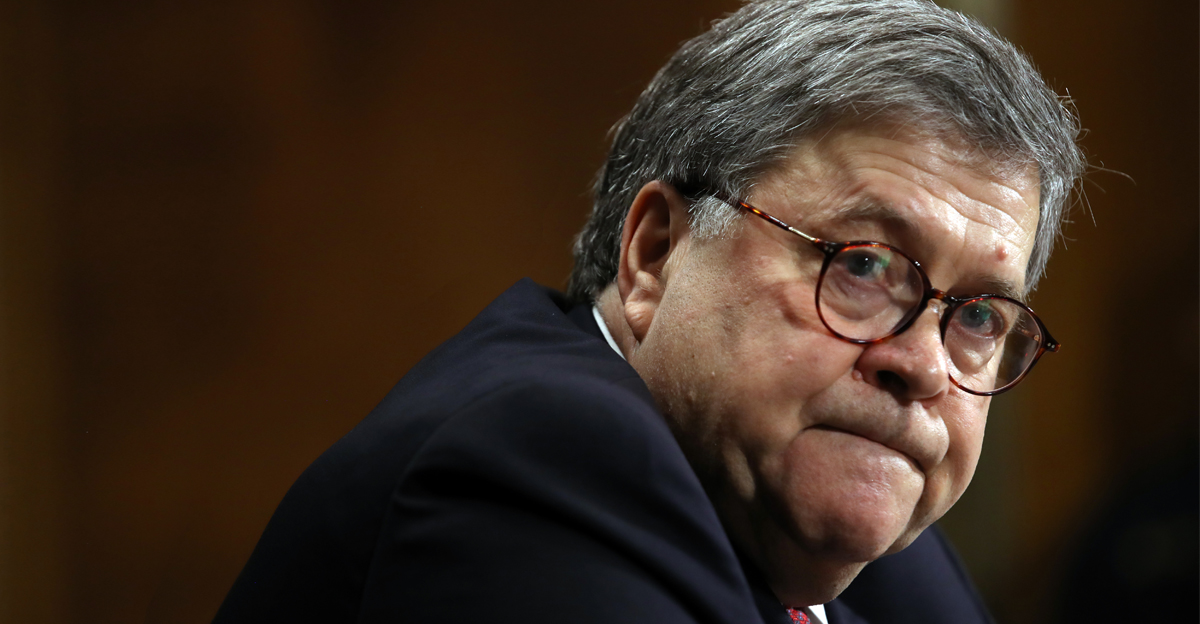 The second bit of news from Bill Barr’s interview with the Associated Press involves the John Durham investigation.

Durham has been conducting a probe into the origins of the Russia investigation since being appointed by Barr in May 2019. Many Republicans were hoping the results of the investigation would drop before the election, but as Axios reported in October, Barr told Republicans the Durham review wouldn’t come out before then.

But apparently days after that report came out, Barr gave Durham the authority of a special counsel to continue his work. Per the AP:

Barr told The Associated Press on Tuesday that he had appointed U.S. Attorney John Durham as a special counsel in October under the same federal statute that governed special counsel Robert Mueller in the original Russia probe. He said Durham’s investigation has been narrowing to focus more on the conduct of FBI agents who worked on the Russia investigation, known as Crossfire Hurricane…

With the 2020 election approaching, Barr told the AP on Tuesday, “I decided the best thing to do would be to appoint them under the same regulation that covered Bob Mueller, to provide Durham and his team some assurance that they’d be able to complete their work regardless of the outcome of the election.”

The AP says Barr’s October 19th order reads that Durham has the authority to “nvestigate whether any federal official, employee or any person or entity violated the law in connection with the intelligence, counter-intelligence or law enforcement activities” concerning the Russia probe.

The Durham news dropped right after the AP dropped the big news of Barr saying the DOJ has not seen any any evidence of voter fraud that would overturn the results of the election, even as the president and his allies insist otherwise.