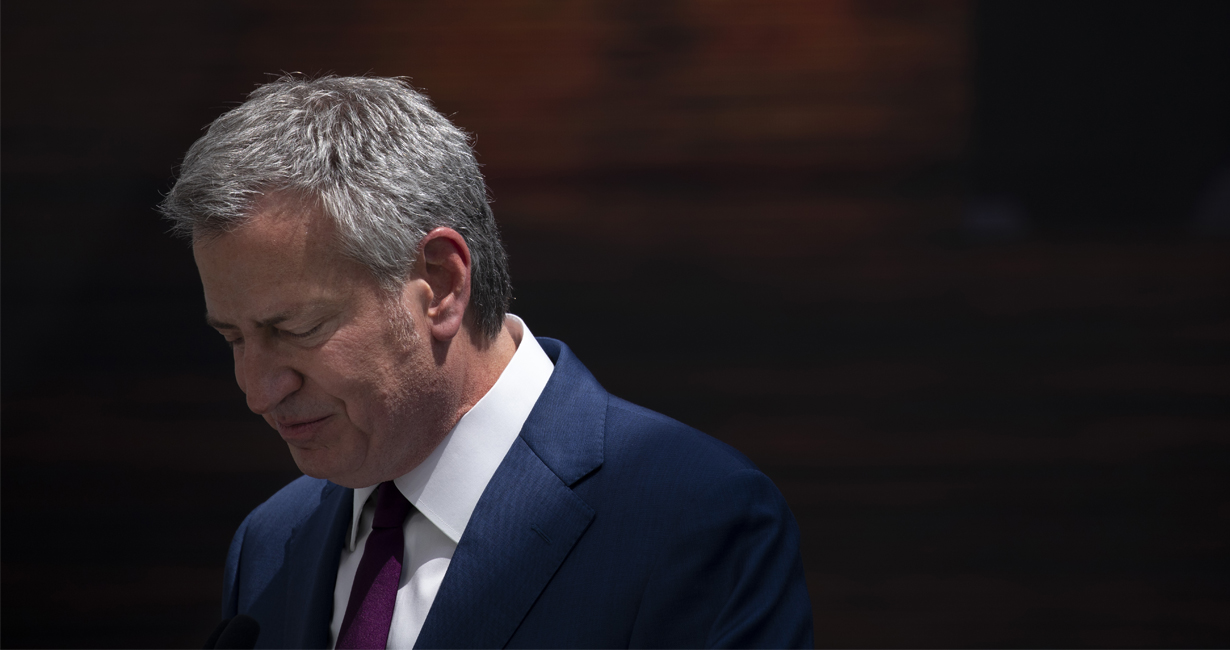 He added that New Yorkers must adopt a “wartime mentality” to combat the coronavirus.

In a statement on Twitter, the New York mayor stated that, “Tomorrow, I will sign an Executive Order limiting restaurants, bars and cafes to food take-out and delivery.”

The policy will go into effect Tuesday, March 17 at 9 a.m. He continued that “nightclubs, movie theaters, small theater houses, and concert venues must all close.”

“The virus can spread rapidly through the close interactions New Yorkers have in restaurants, bars and places where we sit close together.”

“We have to break that cycle,” the mayor added.

Our lives are all changing in ways that were unimaginable just a week ago. We are taking a series of actions that we never would have taken otherwise in an effort to save the lives of loved ones and our neighbors. Now it is time to take yet another drastic step.

Nightclubs, movie theaters, small theater houses, and concert venues must all close. The order will go into effect Tuesday, March 17 at 9:00 AM.