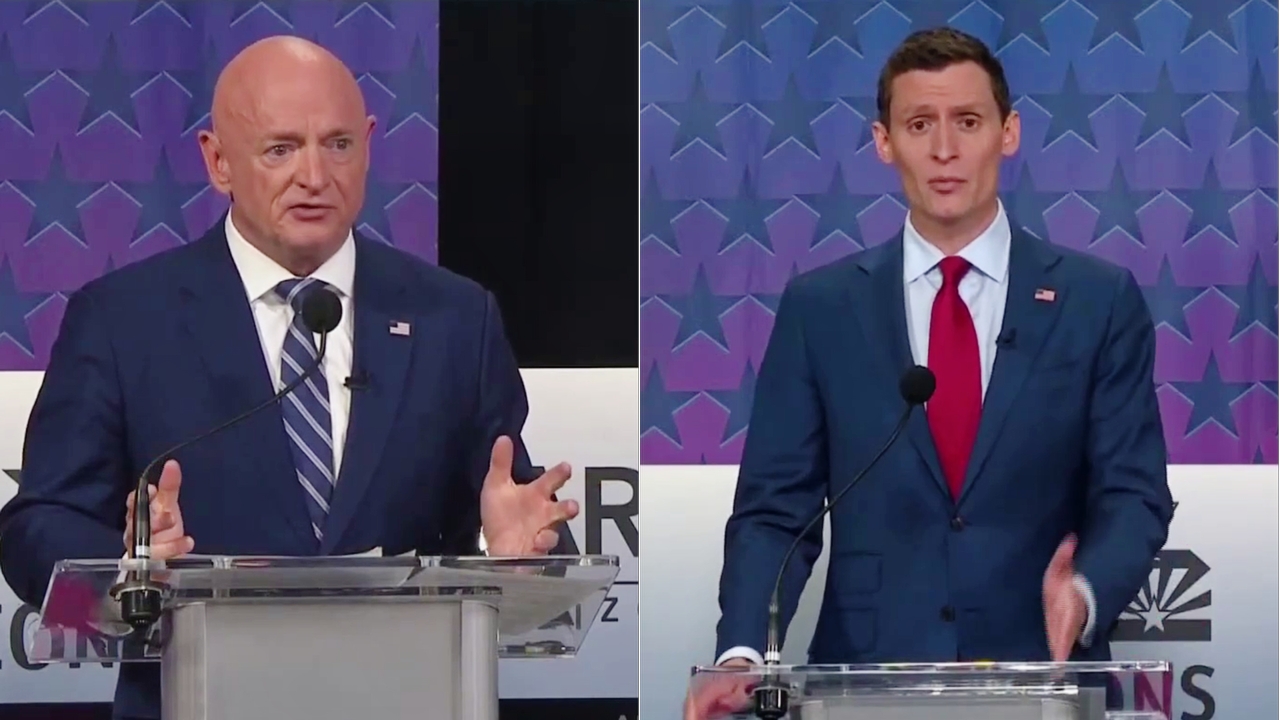 Kelly, a former astronaut and the husband of former Rep. Gabby Giffords (D-AZ), won a special election in 2020 against Sen. Martha McSally (R-AZ).

Wasserman called the race just before 1 a.m. E.T. on Friday.

The Democrat’s victory diminishes Republicans’ chances of retaking the 50-50 Senate, which Democrats control by virtue of holding the vice presidency. Two other Senate races have yet to be decided. Georgia’s election is headed to a runoff between Sen. Raphael Warnock (D-GA) and Herschel Walker (R-GA) in December. Meanwhile, Catherine Cortez Masto (D-NV) slightly trails Adam Laxalt (R-NV) in Nevada, though thousands of votes have yet to be counted.

Masters, a venture capitalist, was boosted in the GOP primary by former Silicon Valley insider and tech billionaire Peter Thiel, who poured over 15 million dollars into the race. Masters sparked a series of controversies during the campaign as past comments surfaced suggesting Jan. 6 was a false flag operation, among other dubious claims.

Masters also worked to shift toward the center during the general election, scrubbing his campaign website of his hardline anti-abortion stance and support for baseless allegations that the 2020 election was stolen. Arizona became ground zero during this cycle in testing the electability of candidates labeled as election deniers as the entire GOP slate of statewide candidates had fervently denied the 2020 results and embraced former President Donald Trump’s false claims about the election.

According to the RealClearPolitics average of polling, Kelly led Masters by one point in the days before election day, and at no point during the race did Masters hold a lead.