BREAKING: Jeffrey Toobin Fired by The New Yorker After Investigation Into Zoom Incident 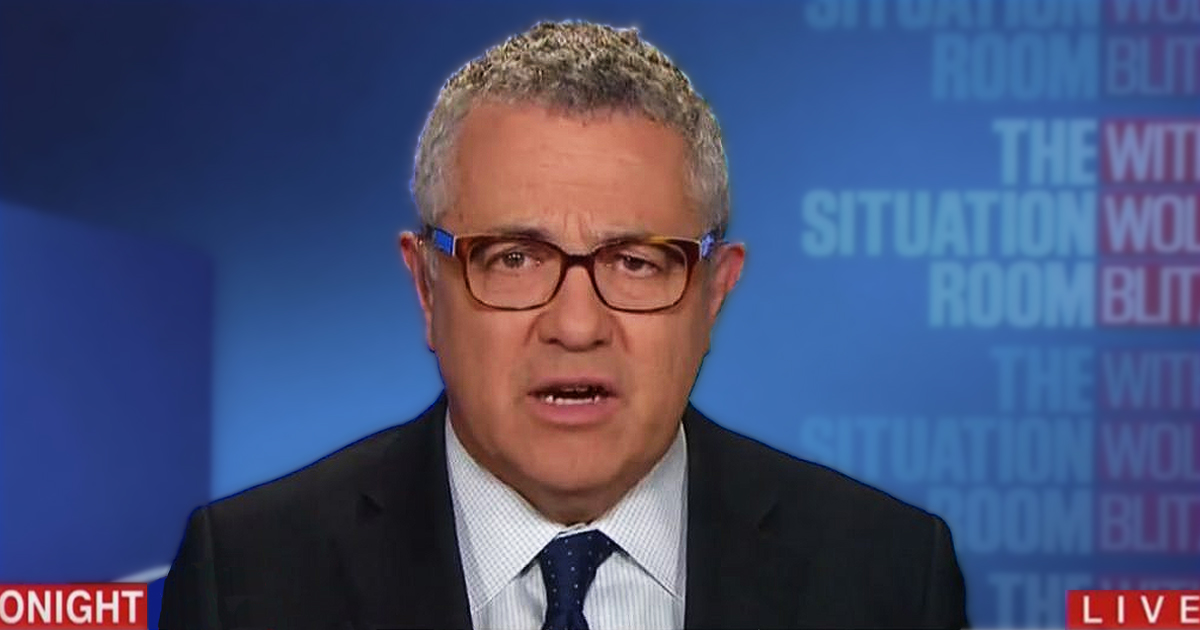 Jeffrey Toobin is out at The New Yorker after being suspended last month.

The Daily Beast broke news Wednesday afternoon of Toobin being fired, per an internal memo:

“I am writing to share with you that our investigation regarding Jeffrey Toobin is complete, and as a result, he is no longer affiliated with our company,” read a memo from Stan Duncan, Condé Nast’s chief people officer, to staffers obtained by The Daily Beast.

“I want to assure everyone that we take workplace matters seriously. We are committed to fostering an environment where everyone feels respected and upholds our standards of conduct.”

Toobin said in a statement on Twitter, “I was fired today by @NewYorker after 27 years as a Staff Writer. I will always love the magazine, will miss my colleagues, and will look forward to reading their work.”

When his New Yorker suspension was announced, CNN said in a statement to Mediaite, “Jeff Toobin has asked for some time off while he deals with a personal issue, which we have granted.” As of this posting, his status at CNN is unclear.