Jeffrey Toobin Suspended From New Yorker For Exposing Self 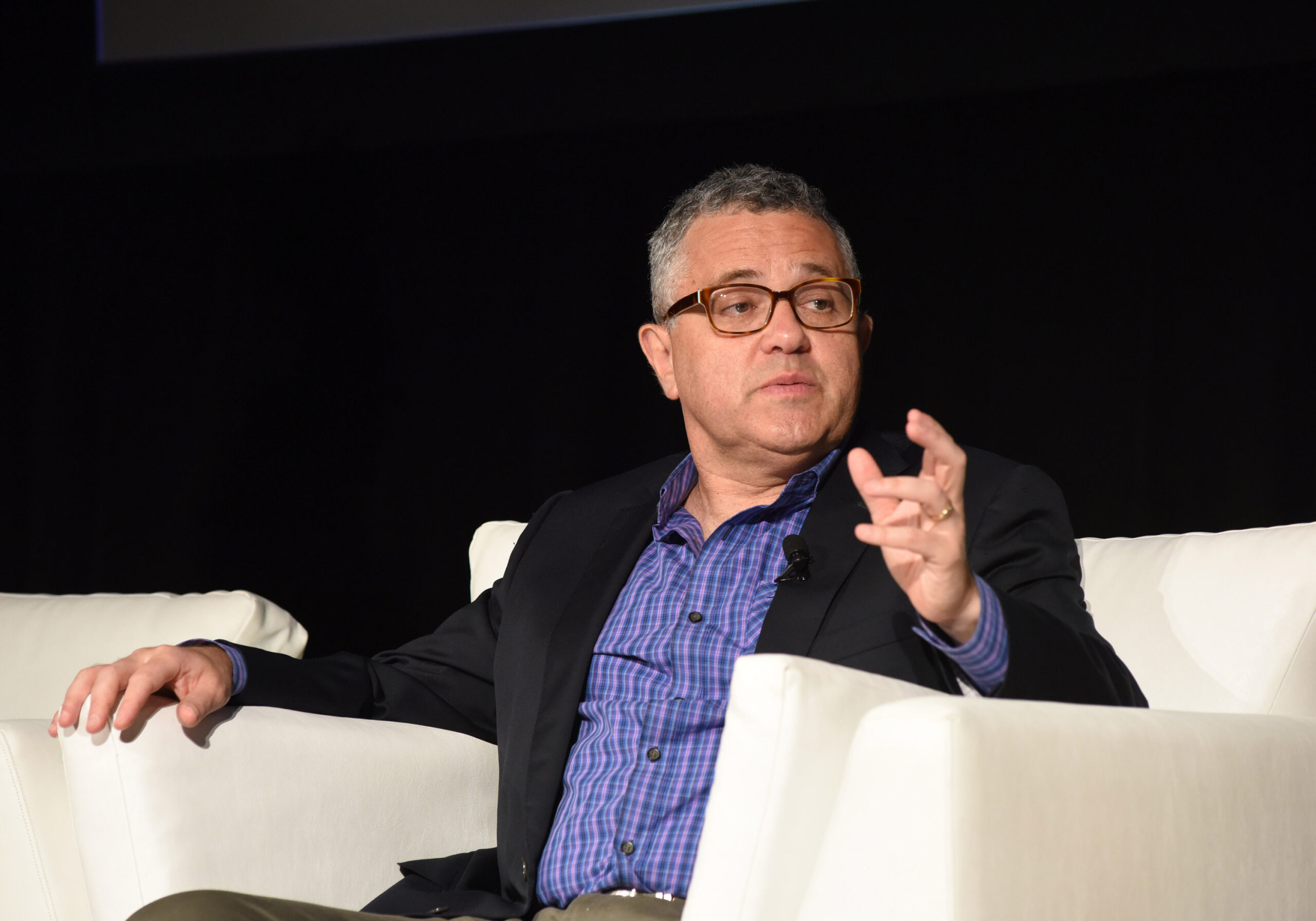 Jeffrey Toobin has been suspended from his job as a staff writer at the New Yorker after he reportedly exposed his penis during a company Zoom call.

According to Vice’s Motherboard, which cited unnamed sources, the staff of the New Yorker and WNYC were undertaking an election simulation with different members role playing stakeholders when Toobin appeared to be on a second video call.

Two people who were on the call told Motherboard separately that the call was an election simulation featuring many of the New Yorker’s biggest stars.

Both people, who spoke on the condition of anonymity in order to speak freely, noted that it was unclear how much each individual person on the call saw, but both of the people we spoke to said that they saw Toobin jerking off. The two sources described a juncture in the election simulation when there was a strategy session, and the Democrats and Republicans went into their respective break out rooms for about 10 minutes. At this point, they said, it seemed like Toobin was on a second video call. The sources said that when the groups returned from their break out rooms, Toobin lowered the camera. The people on the call said they could see Toobin touching his penis. Toobin then left the call. Moments later, he called back in, seemingly unaware of what his colleagues had been able to see, and the simulation continued.

A New Yorker spokesperson told Mediaite in a statement: “Jeffrey Toobin has been suspended while we investigate the matter.”

In a statement to Motherboard, Toobin — who is also chief legal analyst for CNN — said, “I made an embarrassingly stupid mistake, believing I was off-camera. I apologize to my wife, family, friends and co-workers… I believed I was not visible on Zoom. I thought no one on the Zoom call could see me. I thought I had muted the Zoom video.”

“Jeff Toobin has asked for some time off while he deals with a personal issue, which we have granted,” CNN told Mediaite in a statement.

Zoom is a video conference tool which has gained prominence amid the coronavirus pandemic for communication between remote workers.