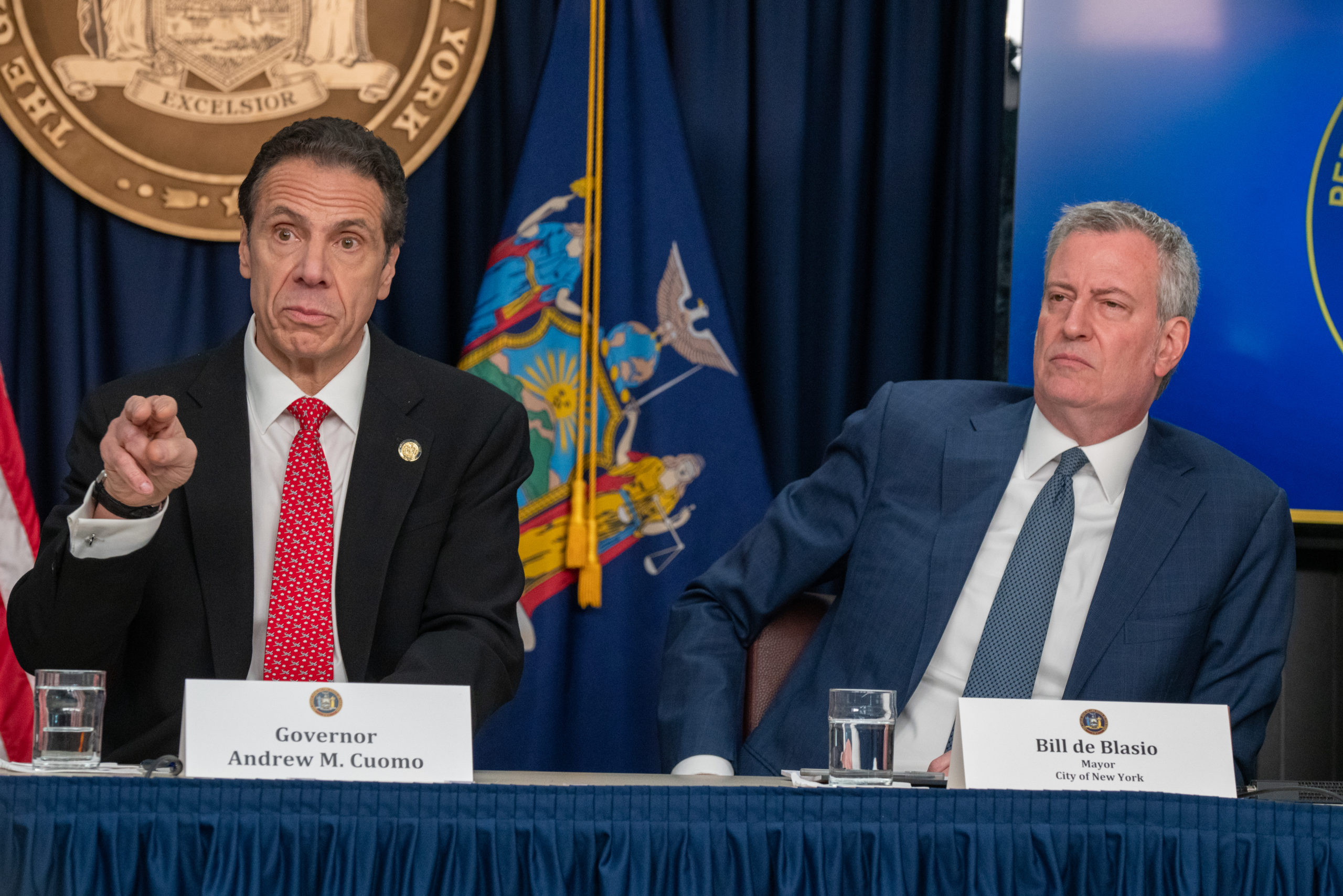 New York City public schools will be closing this week, state officials announced, as Mayor Bill de Blasio faced mounting calls to do so amid the spread of the coronavirus.

Melissa DeRosa, the secretary to New York Governor Andrew Cuomo, made the announcement on Twitter:

Schools will close in NYC early this week; Nassau/SUFFOLK/Westchester tomorrow

De Blasio had previously resisted calls to close New York’s public schools — which many children rely on for social services such as meals — as other cities across the country enacted similar moves in order to curb the spread of the virus.

In an interview on CNN Sunday morning de Blasio said, “I’m very reticent to shut down schools for a variety reasons, not just that that’s where a lot of kids get their only good meals, where they get adult supervision, especially teenagers, who otherwise would be out on the streets.”

“If we can keep our schools going, we will. If at any point we feel it doesn’t make sense, we will make a move,” he said.

Cuomo announced in his own tweet that the city “must have a plan in place in the next 24 hours for childcare for essential workers and a plan to make sure kids will continue to get the meals they need.”

NYC must have a plan in place in the next 24 hours for childcare for essential workers and a plan to make sure kids will continue to get the meals they need.

This action is necessary to reduce density and mitigate the spread of #COVID19.

De Blasio held a press conference on the decision Sunday:

Join me at City Hall for an important update on our city’s response to COVID-19. https://t.co/TOVCtB9naf