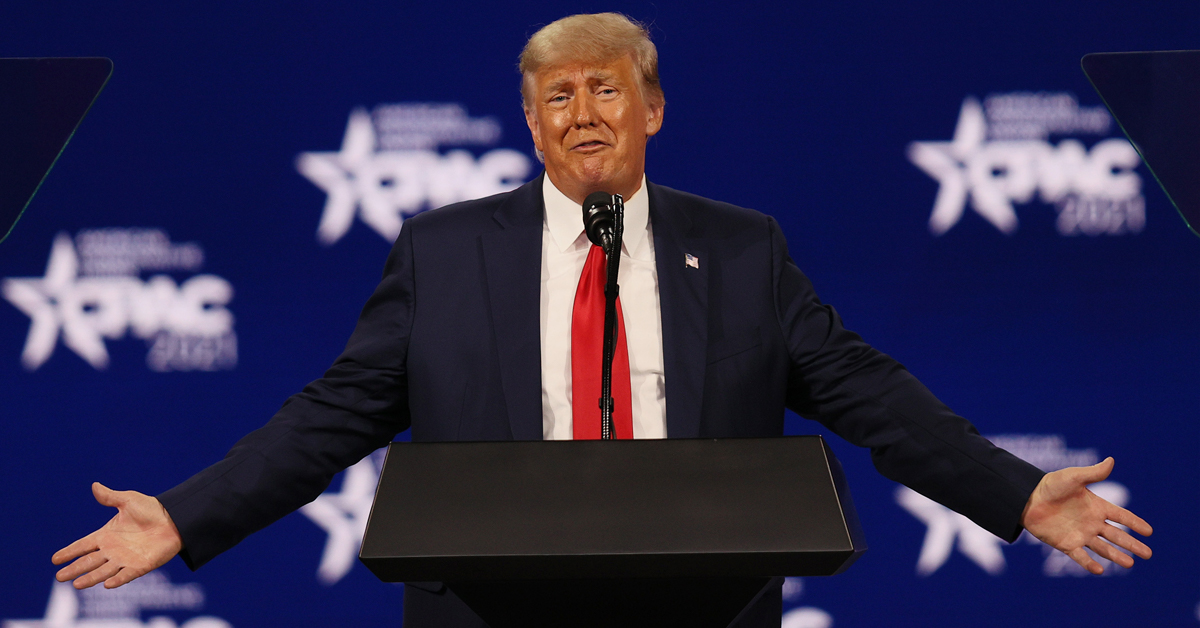 Former President Donald Trump is filing a lawsuit to block the January 6 select committee from getting documents.

The lawsuit calls the records request “illegal, unfounded, and overbroad,” and says President Joe Biden is going along with “a vexatious, illegal fishing expedition” by not asserting executive privilege.

Trump is accusing the committee of “attempting to damage the republic itself” and wants the Archivist barred from giving over any records.

The committee has requested communications from the former president and those around him in the White House on January 6, the day when a mob of Trump supporters stormed the Capitol, spurred on by the then-president’s repeated false statements about the 2020 election.

In a statement, Trump spokesman Taylor Budowich said the committee is a distraction from Biden’s policies and accused the media of being “complicit in advancing the Committee’s unconstitutionally flawed request.”

You can read the lawsuit here.