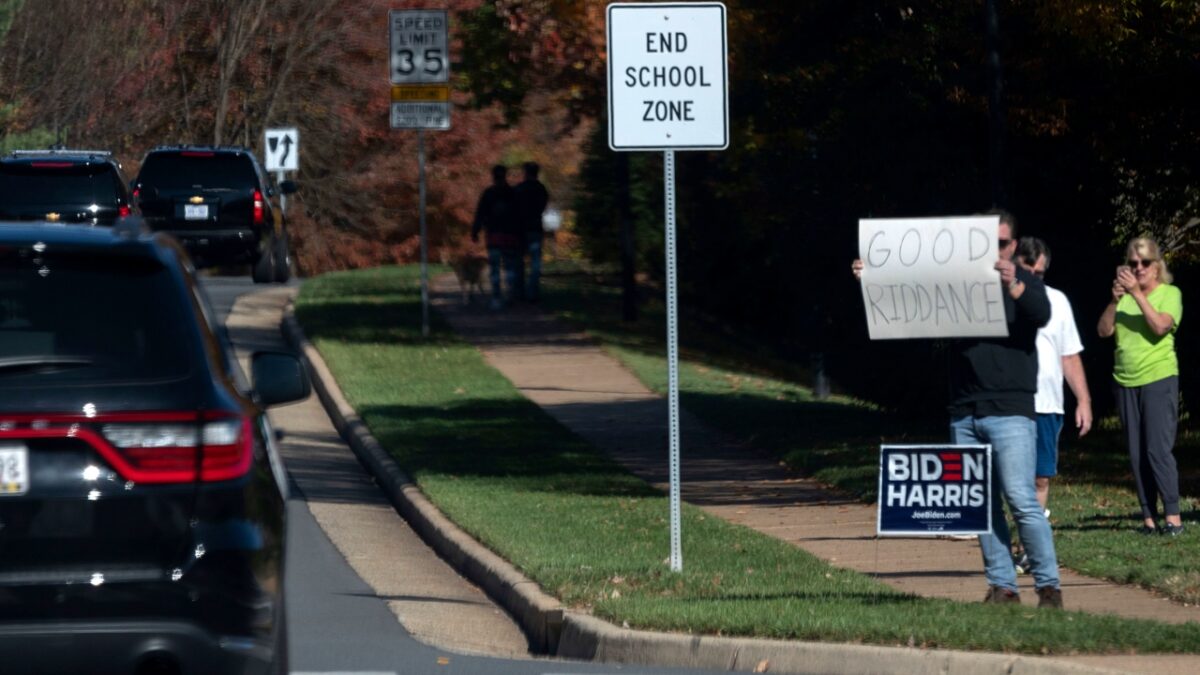 President Donald Trump was at his golf course in Virginia — where he was greeted by Biden-Harris and “Good Riddance” signs — when Joe Biden was declared the winner of the presidential election by CNN.

Pool reports told the story of Trump’s morning. After his morning tweetstorm, Trump headed for an undisclosed location, which eventually became clear to the press who travel with him:

After uneventful ride, motorcade arrived at 10:39 am at Trump National Golf Club in Sterling VA. Pool vans peeled off, heading to hold location.

Sign holder en route, near club: Good Riddance
Passerby gave motorcade a thumbs down.
More Biden Harris signs than Trump/MAGA signs. In one instance, Biden and Trump fans stood right next to each other, peaceably.

Cameras captured Trump’s journey. He looked weary as he departed The White House. 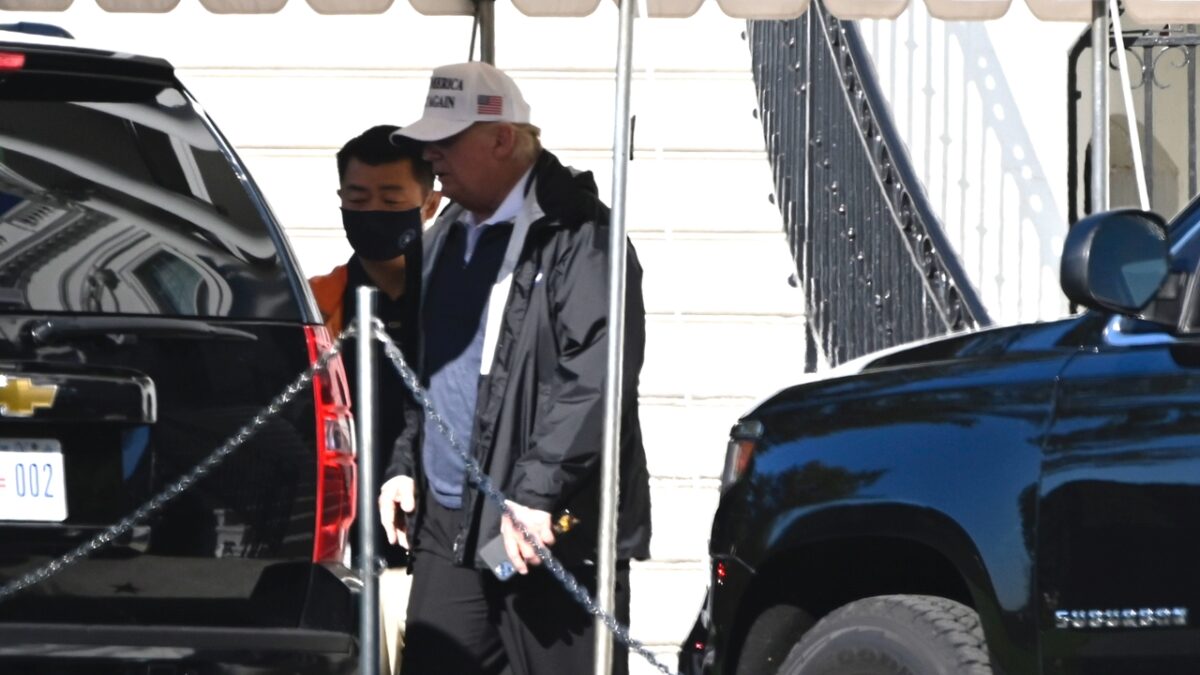 They also captured the signs Trump encountered on the way to and upon arriving at the golf course. 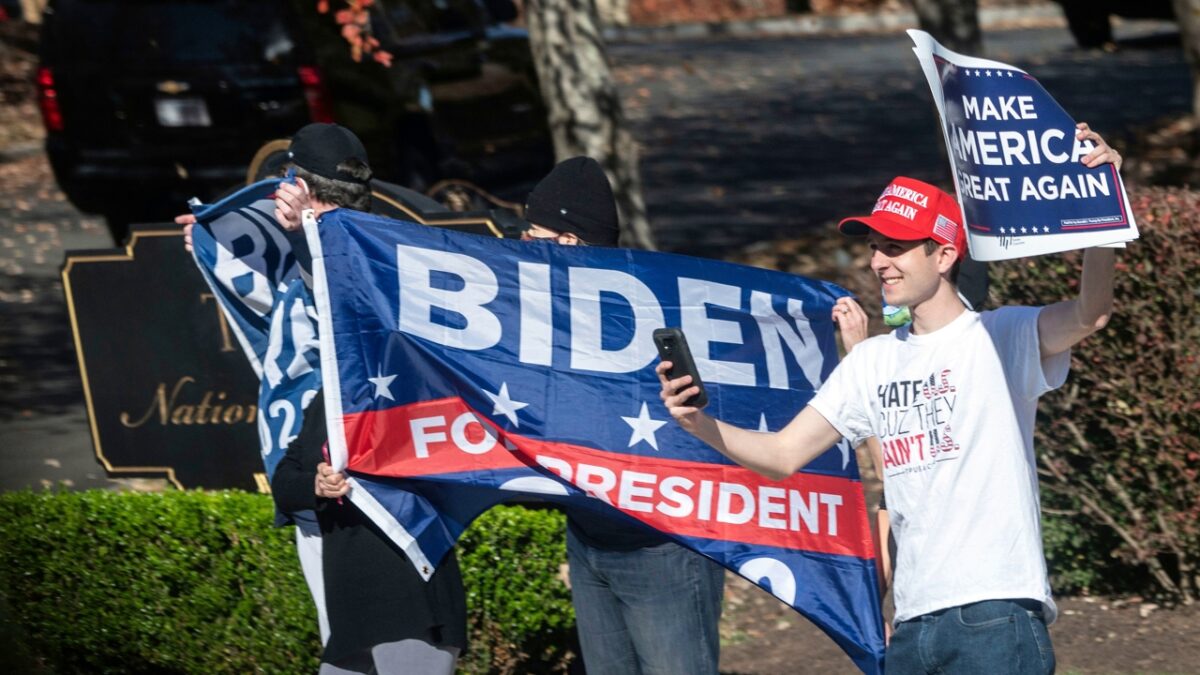 Our first images of President Trump since news broke that Joe Biden beat him in the 2020 Presidential election. pic.twitter.com/zyT459i6dU

Trump has released a statement making clear he does not intend to concede to President Elect Joe Biden.