Dan Bongino Melts Down on Conservative Writer, and Publications She Writes For, Over Twitter Joke 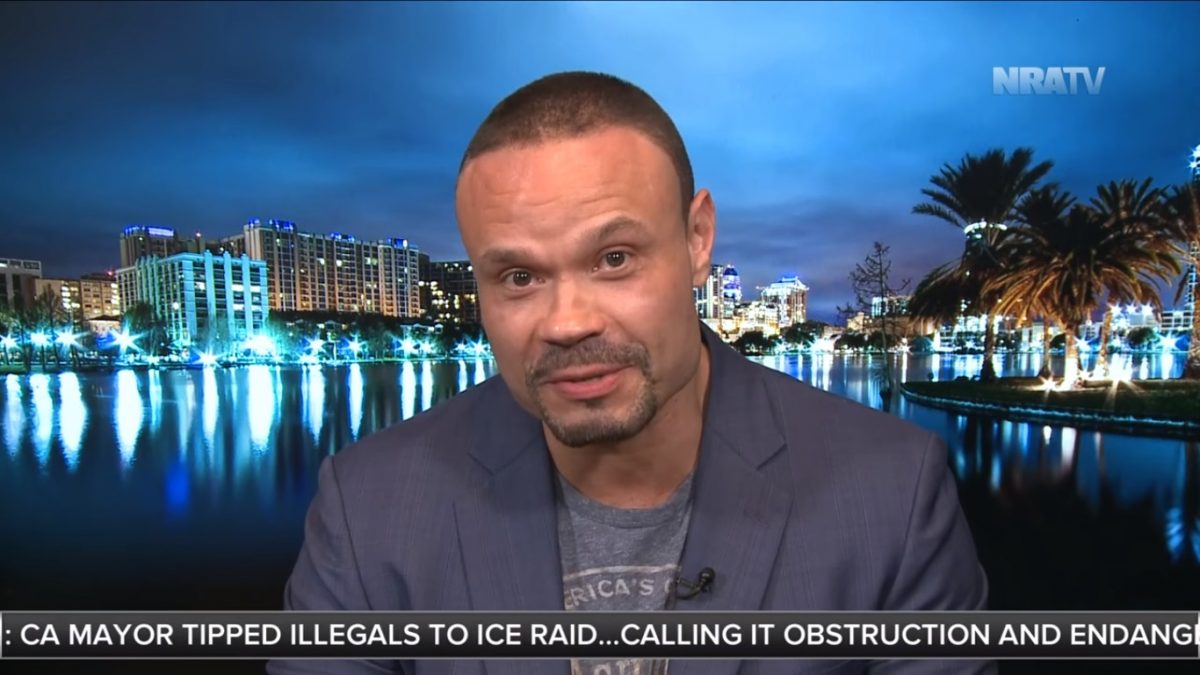 Fox News contributor Dan Bongino went after a conservative writer and the publications she writes for this week over a joke she posted on Twitter.

By the next morning, the infamously fragile Bongino had found Ross’s Twitter joke — and erupted. Bongino accused Ross of having a “sorry following” and “opinions worthy of an amateur-hour conspiracy theorist.”

With a sorry following, a click bait lineup of pieces, opinions worthy of an amateur-hour conspiracy theorist, and a tone of clear desperation in your tweets, “good” may not be the right word. I hope things pick up for you, maybe one day it’ll work out. Best of luck.

When another Twitter user suggested Bongino was “insecure,” he followed up with another tweet calling Ross an “informed ignoramus”:

I’ve never seen such an informed ignoramus, desperate for attention, make such an obvious plea for help. I hope she finds it.

Amongst a flurry of tweets aimed at Ross, Bongino tagged the Examiner, asking why the outlet employs what he called a “click bait artist” and pointing out that he promotes the website.

Ross responded more fully and made it clear she was joking.

Dan. All I said is I’m not following you on Twitter. I didn’t even tag you. Then you proceeded to ridicule me and my writing…while including links to your books. You’re still tweeting about me. Move on, bud. https://t.co/PwyGswRWXO

It does not appear Bongino’s appeals to the Examiner to punish Ross will be heeded. Examiner Magazine Deputy Editor Jay Caruso responded by calling out Bongino’s meltdown.

What are you, five years old, tattling to the teacher after recess?

When reached for comment on whether he tried to get Ross fired, Bongino insisted to Mediaite he “NEVER tried to get anyone fired.”

Bongino provided screenshots of messages he sent to a “friend” at the Examiner, in which he complained that Ross made a joke that involved him despite promoting the Examiner on his podcast.

“I cherish disagreement,” Bongino wrote in the messages. 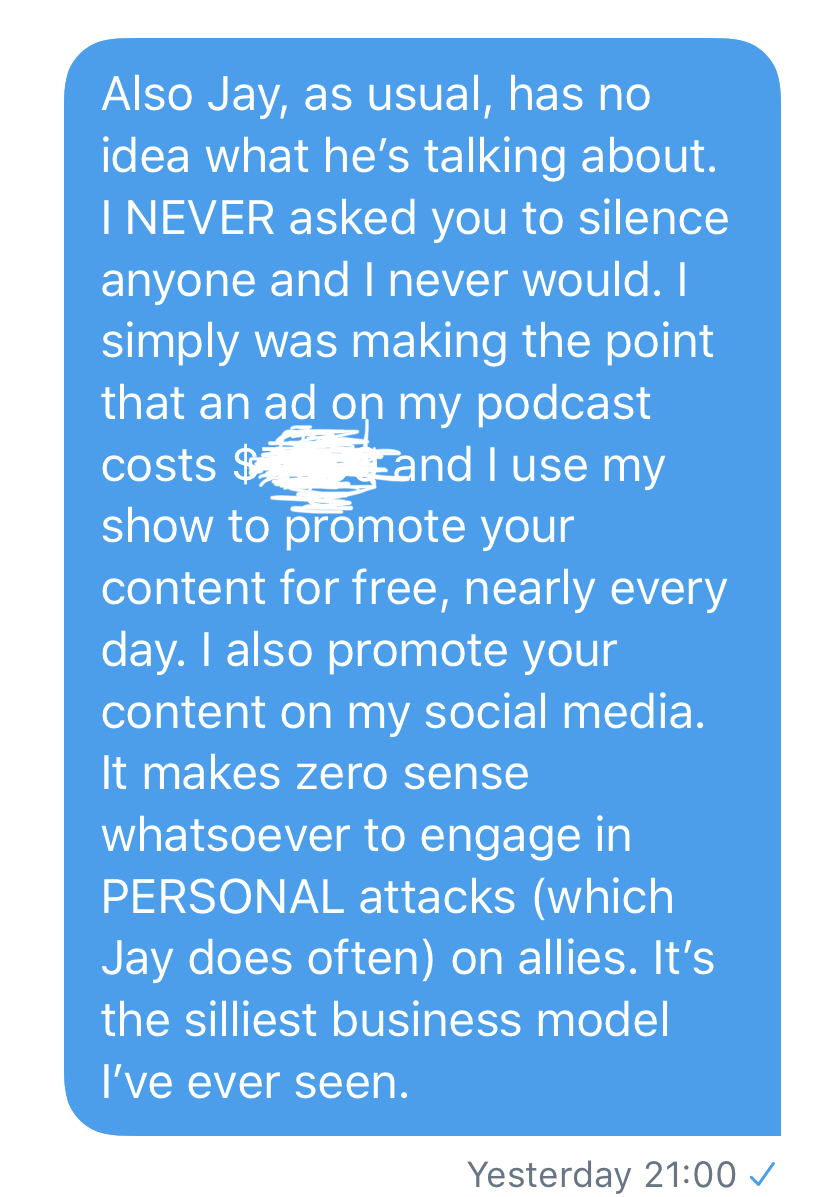 Arc Digital, an outlet Ross contributes to, posted a thread of their own on Wednesday mocking Bongino’s outburst and labelling him a “griftastic cro-maganon.”

In response, Bongino puts on an absolute clinic of self-restraint. You’ve never seen a public figure this well-measured. For example, he tags her employer in order to have her suffer professional repercussions for <leafs through the documents> demurring with a Twitter algorithm. pic.twitter.com/Aa20zR39I0

Also, did you know it isn’t possible to be conservative and Trump-critical at the same time? I mean, how else do you explain these lovely quote marks? What a fun little insight that is. pic.twitter.com/wAqDrMwqHo

Since @dbongino involved @SouthernKeeks‘s employer in an effort to curb her ability to tweet freely, we wanted to publicly voice our complete and total support for her tweeting and writing. Keep it up, Kim!