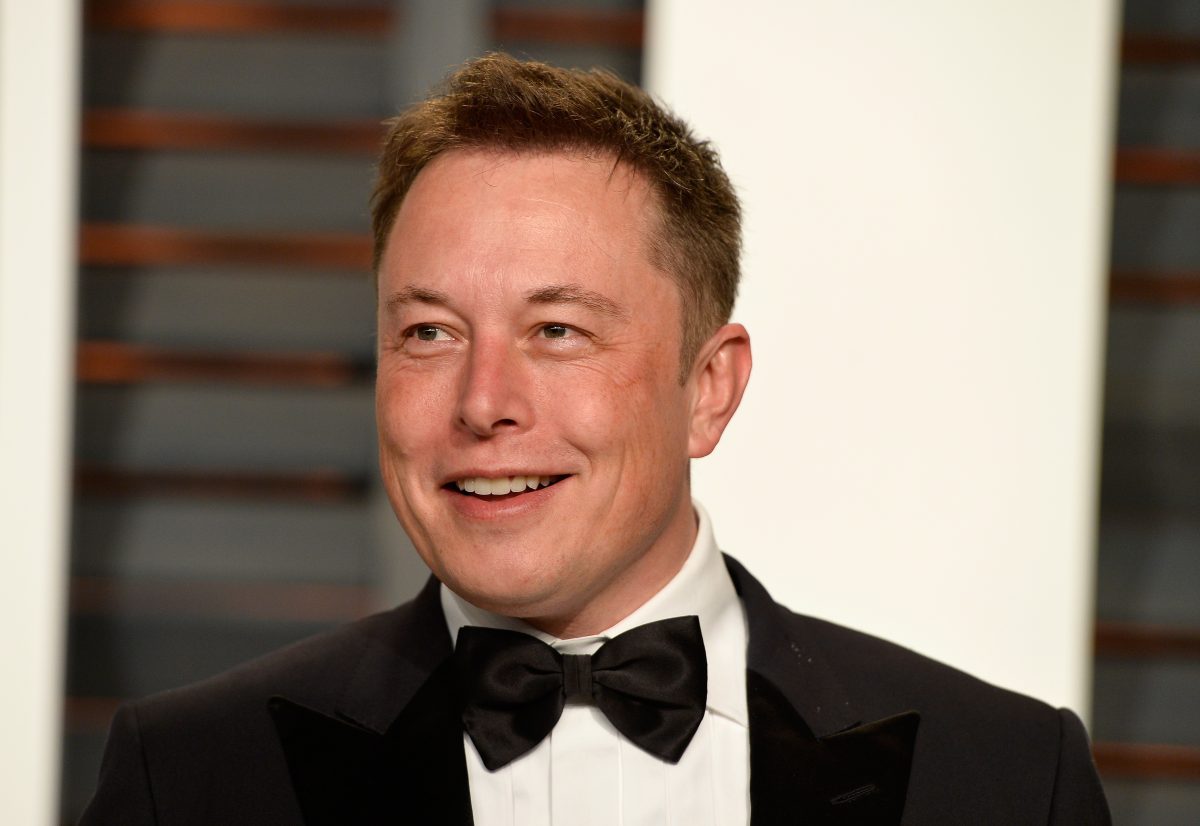 2020 has been a big year for Elon Musk’s net worth, and it just got a little bigger now that he has overtaken Microsoft founder Bill Gates and become the second wealthiest person in the world.

According to Bloomberg’s Billionaire Index, the Tesla CEO’s net worth currently stands at approximately $128 billion. Musk’s net worth shot up by $7.2 billion on Monday as Tesla was admitted to the S&P 500 index, which comes after his net worth already surged up $100.3 billion over the course of 2020.

Musk’s updraft was accompanied by a meteoric rise through the Bloomberg index, which was marked last week when he unseated Facebook CEO Mark Zuckerberg for 3rd place. Now that Musk has blown past Gates’ net worth of $127.7 billion, the only person richer than him is Amazon chief Jeff Bezos, whose value currently stands at $182 billion.

Telsa’s upcoming admittance to the S&P 500 has already caused a major upswell for its share price, and its current market value is estimated at around $500 billion. This is considerable higher than Musk’s other major business venture, SpaceX. While the company just saw a successful launch that transported 4 astronauts to the International Space Station, Bloomberg places Tesla’s value at more than 4 times the value of SpaceX.