Anthony Fauci on US Covid Response: We're Not 'Doing Great' 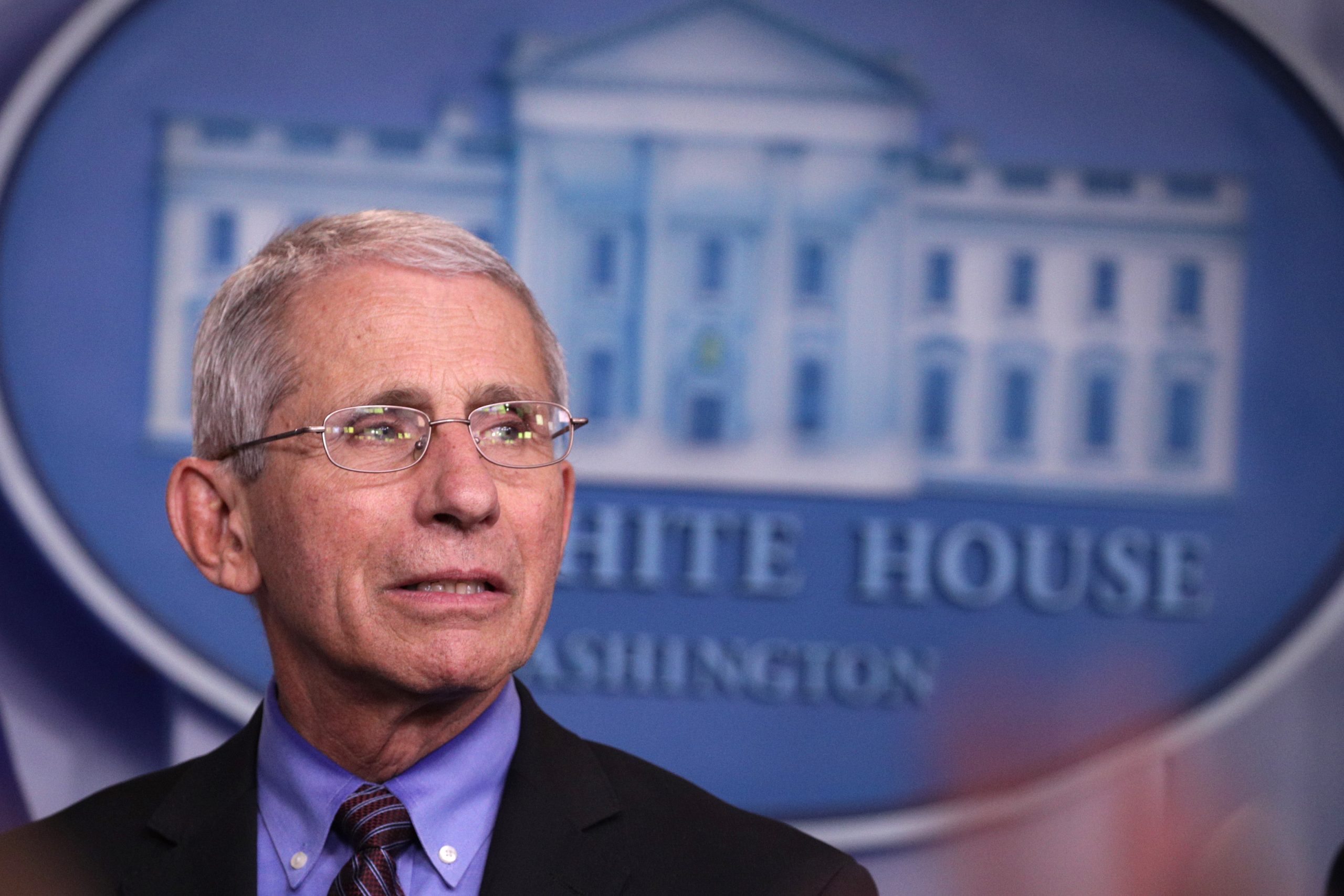 Dr. Anthony Fauci did not downplay the United States’ failed response to Covid-19 compared to the rest of the world in a new interview with FiveThirtyEight.

While the Director of the National Institute of Allergy and Infectious Diseases has praised specific states and governors in the past, Fauci acknowledged on Thursday, “I don’t think you can say we’re doing great,” referring to the country as a whole, contradicting President Donald Trump’s hopeful and self-congratulatory rhetoric about the national response to the virus.

“Well, let me say there are parts of the United States, like where you live right now [in New York], that are doing really well, that you’ve been through something really bad and you have things under control,” Fauci said, before implicitly praising New York Governor Andrew Cuomo and NYC Mayor Bill de Blasio. “And you have a governor and mayor in the city who understand what it means to go by the guidelines for the gateway: phase one, phase two, phase three. So you’re doing well.”

“Other cities are doing well,” Fauci continued. “But as a country, when you compare us to other countries, I don’t think you can say we’re doing great. I mean, we’re just not.”

On Tuesday, Trump dismissed Fauci’s latest warnings about the massive resurgence of Covid-19 cases during his interview with Greta Van Susteren.

“Well I think we are in a good place. I disagree with him,” Trump answered. “Dr. Fauci said don’t wear masks, now he says wear them.”

On Wednesday, the United States recorded its highest single-day number of new Covid-19 cases [62,425]. Since the beginning of March, the United States has seen over three million cases of coronavirus and more than 130,000 deaths, both numbers are the highest for any country in the world.

While Fauci has spent less time speaking to the media in the last couple of months, he’s used recent interviews to advocate for stricter mask mandates and lockdowns and rip polarization of the virus.

In his interview with FiveThirtyEight, Fauci was asked if, “America’s hyperpartisan environment has made it more difficult to suppress the virus?”

“I think you’d have to admit that that’s the case. We live, I mean, you have to be having blindfolds on and covering your ears to think that we don’t live in a very divisive society now, from a political standpoint,” Fauci admitted. “So I think you’d have to make the assumption that if there wasn’t such divisiveness, that we would have a more coordinated approach.”