GOP Rep. Kinzinger Blasts ‘America First’ Caucus as ‘White Supremacy Caucus: Anyone Who Joins Should ‘Have Their Committees Stripped’ 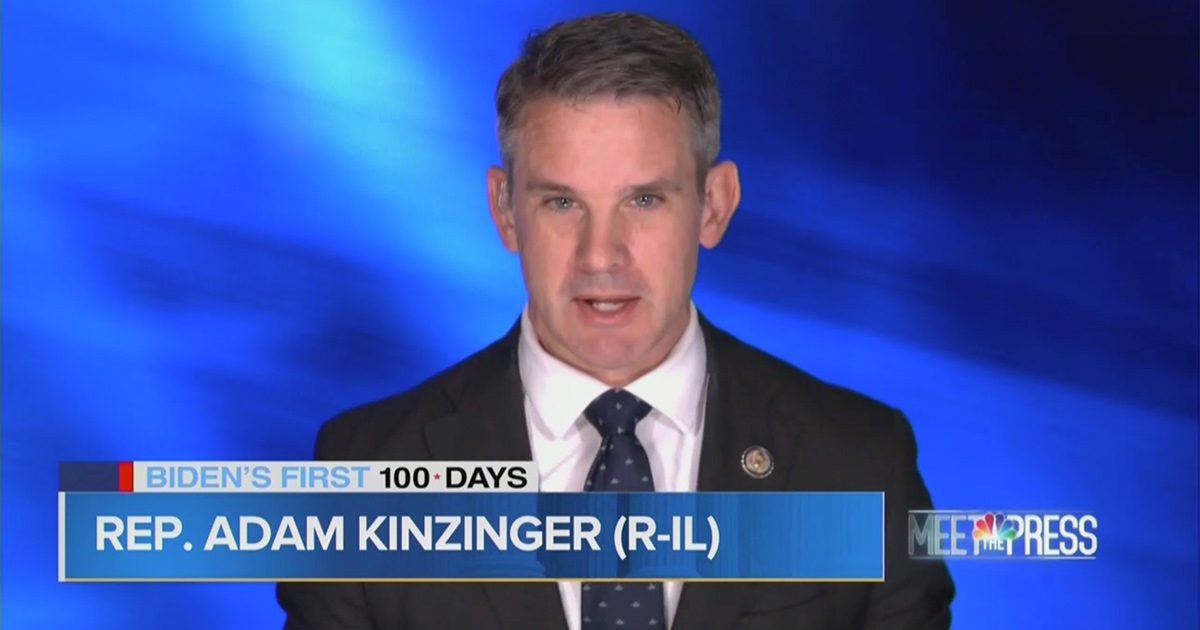 The right-wing America First Caucus is organizing around “common respect for uniquely Anglo-Saxon political traditions.” They claim they are carrying out the legacy of former President Donald Trump.

Kinzinger torched the group on Twitter saying he was “completely disgusted” and called for GOP members that join it to be stripped of their committees.

Just when I was hoping to take a long weekend away from crazy I see this. Completely disgusted. https://t.co/ULEF5MRyWf

I believe anyone that joins this caucus should have their committees stripped, and the Republican conference should expel them from conference participation. While we can’t prevent someone from calling themselves Republican, we can loudly say they don’t belong to us. https://t.co/ULEF5MRyWf

Greene was stripped of her Education and Budget Committee assignments in February over her peddling of violent language and conspiracy theories. Kinzinger was one of 11 House Republicans that voted with Democrats.