How Much did Ivanka, Jared Kushner Make in Outside Income?

Jared and Ivanka Made Up to $640 Million in Outside Income While Working in White House: Report 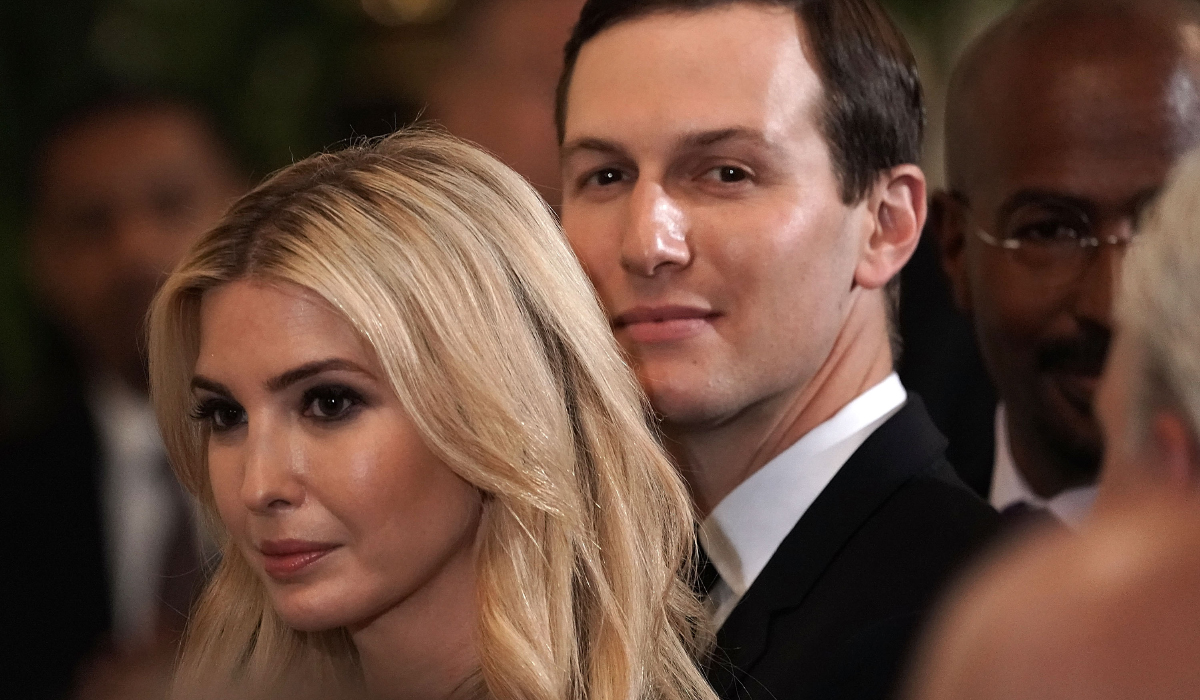 Jared Kushner and Ivanka Trump made up to $640 million in outside income while they were working in the White House, according to a recent report on the couple’s financial disclosures.

Kushner and Trump reported an income of between $172 million and $640 million, according to an analysis by CREW — a nonprofit government ethics watchdog — whose reporters clarified that the exact amount is impossible to pinpoint due to the way the Trumps detailed their income.

Kushner and Trump both broadcast their decision not to accept a salary while working for the White House due to nepotism concerns, but failed to acknowledge the income they would make from outside sources. Government salaries are generally less than 1 percent of the income Kushner and Trump have reported.

CREW discovered that a large chunk of Trump’s income stemmed from her ownership stake in the Trump Hotel in D.C., which she has made more than $13 million from since 2017. The income eventually dropped to just $1.5 million by last year, likely due in part to the pandemic.

Trump also made up to $1 million from her namesake brand in 2019, despite the fact that she claimed “operations of the business ceased on July 31, 2018.”

Kushner has also owned a financial stake in Cadre since 2018, which offers investment vehicles under the Opportunity Zone, a program the Trump administration implemented that same year. Kushner did not disclose his stake in the company, whose value skyrocketed to between $25 million and $50 million from between $5 million and $25 million.