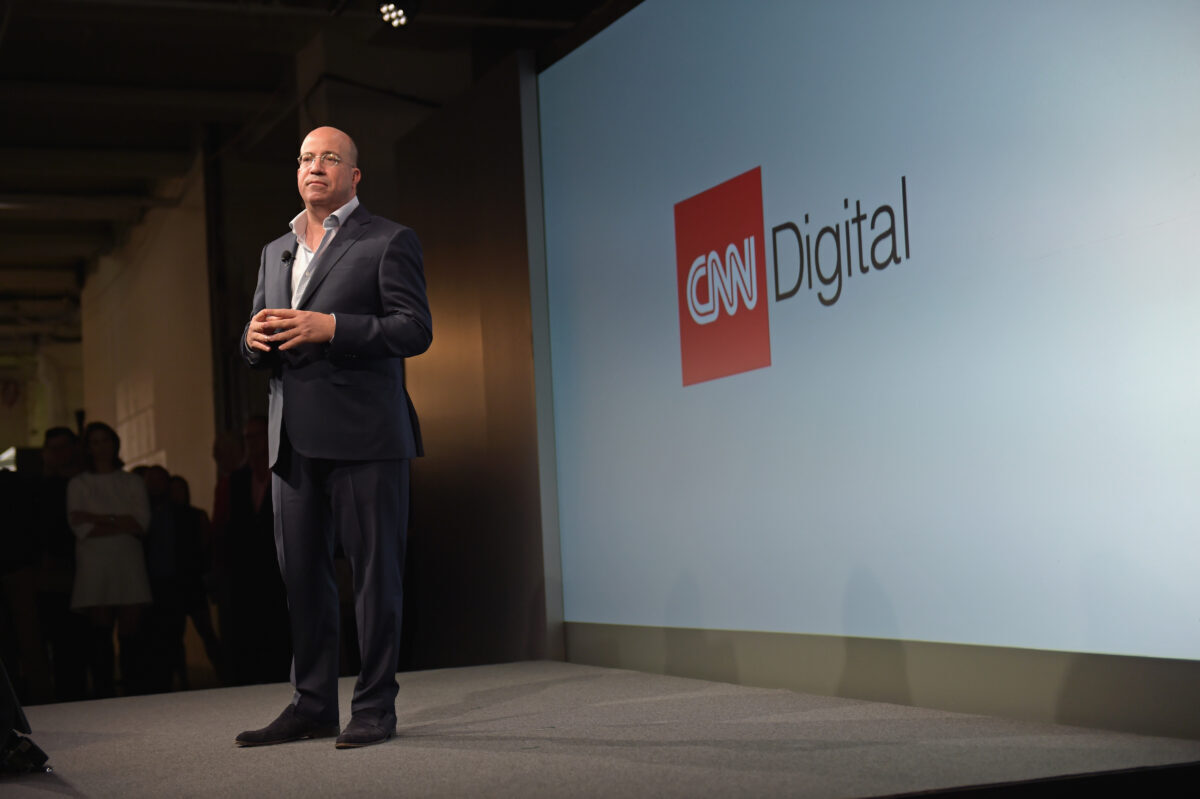 The development comes after reports of friction between Zucker and WarnerMedia CEO Jason Kilar, and in a news climate that is expected to see audiences decline after President Donald Trump departs the White House in January. While nothing has been finalized, a source told Vanity Fair on Friday, “the upper ranks of WarnerMedia” expect Zucker “to leave CNN in the first quarter of 2021,” after the presidential inauguration on January 20.

Zucker — who reportedly has a year left on his contract — became president of CNN Worldwide in 2013, after serving a stint as executive producer for ABC’s Today host Katie Couric, and previously as president of NBCUniversal and NBC Entertainment, where he signed Donald Trump to host The Apprentice.

While CNN experienced a surge in ratings leading up to the 2020 election, Zucker said at a town hall meeting last month that he expects the network to miss its profit target this year by $100 to $120 million as a result of the coronavirus pandemic. That problem could become even more pronounced next year, depending on how quickly the economy recovers, as viewers tune out in a post-Trump era.

That tough economic climate could prompt AT&T — which acquired WarnerMedia in 2018 — to at least consider selling the network in the days ahead. The network’s staffers seemed to suggest Zucker’s departure could make that scenario even more appealing from a business perspective.

“People really love Jeff and they do not want to see him go,” one CNN staffer told Vanity Fair. “I think a lot of people will be devastated if he does leave the network, and are concerned that you won’t be able to find someone with his leadership style to fill that role.” Another employee said, “Jason Kilar has no idea what’s about to walk out the door.”

Zucker acknowledged the economic dynamics but declined to announce his plans, saying at last month’s town hall, “The industry is changing, our company is changing, so I have a lot to think about. I’ll do that at the right time.”