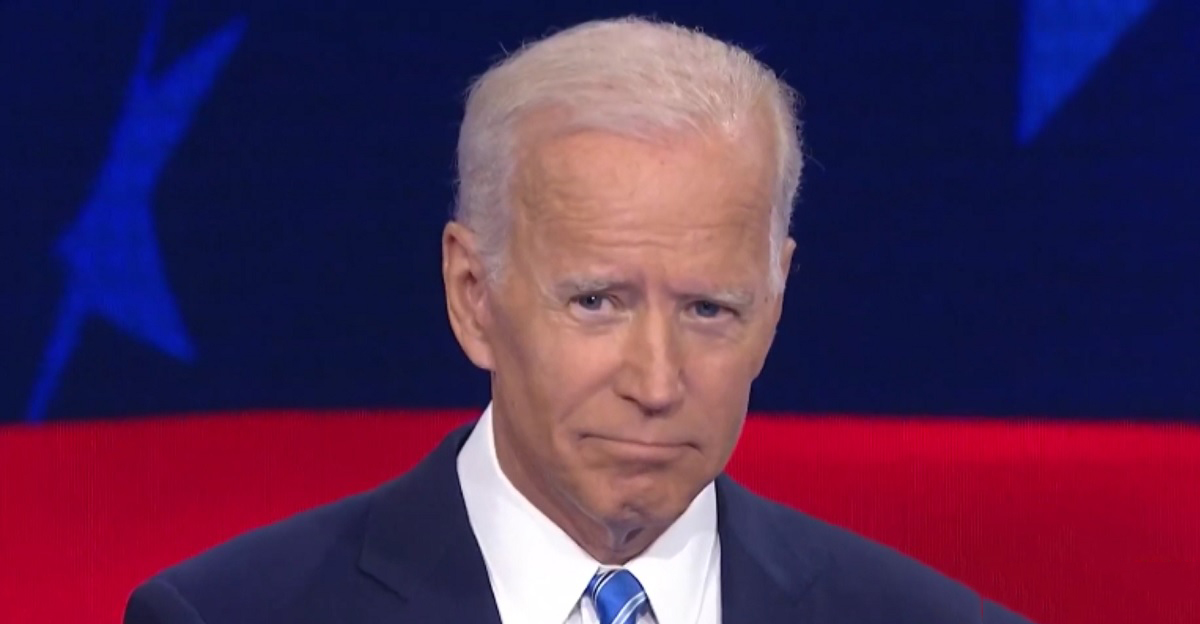 Former Vice President and current Democratic presidential frontrunner Joe Biden said he would prefer a running mate who is “someone who was of color and/or a different gender,” but didn’t name anyone specific.

Earlier this week, Biden spoke to a group of black journalists, and was asked about his eventual selection of a running mate by The Washington Post‘s Vanessa Williams:

Asked by Washington Post reporter Vanessa Williams whether it would be important to him to select a running mate who reflects diversity, Biden replied: “Whomever I pick, preferably it will be someone who was of color and/or a different gender, but I’m not making that commitment until I know that the person I’m dealing with I can completely and thoroughly trust as authentic and on the same page [as me].”

Obama “knew that he and I had the same value set and the same political disposition as what we should do, and he knew if I ever had any doubt, I would come back to him,” Biden added. “That’s what I most want in whomever I pick. They’ve got to be simpatico with what I stand for and with what I want to get done.”

That answer was very similar to one Biden gave to CNN’s Chris Cuomo in July. Stung by criticism of his campaign’s floating of Stacey Abrams as a running mate, Biden declined to float a name.

“Look, one of the things that I’m not going to get into it because it got used before, is when I was asked — I don’t even have the nomination and I’m presuming on who I might pick as a vice president, that’s easily flipped on me as, ‘that’s Biden being arrogant. He thinks ‘I’ll have him as my vice president’,” Biden said when asked if he’d consider California Senator Kamala Harris.

But Biden did tell Cuomo that it “would be great” to have a woman VP, and also said he wanted someone who was “simpatico” with him. He also would not rule out Harris despite the fireworks at the first Democratic presidential debate. It was Harris who cracked that Biden would make a good running mate when she was asked about sharing a ticket with the former VP.