John Podhoretz Loses It on ‘Miserable Prick’ Reporter For Story on Trump Official: ‘You Will Be Apologizing By 5’ 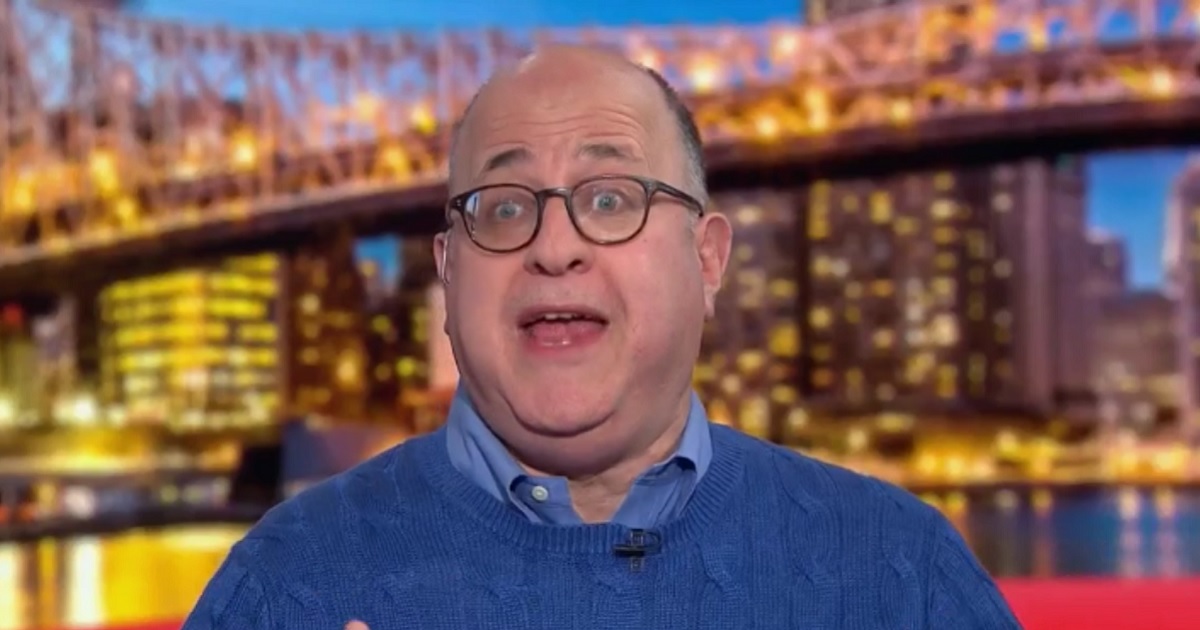 Commentary editor John Podhoretz slammed Bloomberg reporter Benjamin Penn over a report about a Trump administration official who resigned after being confronted with accusations of anti-Semitism over a now-deleted Facebook post.

On Tuesday morning, Penn reported that Trump Labor Dept. official Leif Olson had resigned after Penn contacted the agency about a Facebook post in which, according to Penn, Olson suggested that “the Jewish-controlled media ‘protects their own.’”

The accompanying story notes that Olson claimed the post was “sarcastic criticism of the alt-right’s conspiracy theories and anti-Semitic positions,” and in a follow-up comment on the original post, explained that his target was outlets like the alt-right Breitbart.

After receiving criticism from others, Penn defended his reporting by noting that Olson resigned after Penn confronted the agency with the post.

To Leif Olson’s friends & others who take issue with this reporting,
I sent a screenshot of a public FB post to DOL, seeking comment. 4 hours later I received this response: “Today, the Department of Labor accepted the resignation of Leif Olson effective immediately.” https://t.co/PZbIScDHqe

But Podhoretz took things to eleven in a series of direct messages to Penn.

“Shame on you,” Podhoretz wrote. “You’re either stupid or you’re utter garbage. Congratulations on there being no middle ground.”

He added that “you will be apologizing by 5 pm for your disgusting behavior, ’19 journalism graduate. Repugnant child.”

“(A)ny cursory screening of your Twitter feed will reveal you should lose YOUR job, you miserable prick,” Podhoretz concluded.

My fellow journalist ⁦@jpodhoretz⁩ is DMing me that I’m a “miserable prick” and a “repugnant child.” All over this piece: https://t.co/68kDvaFn0h pic.twitter.com/VJGLaD9vTZ

Podhoretz has not responded on his public Twitter feed as yet.