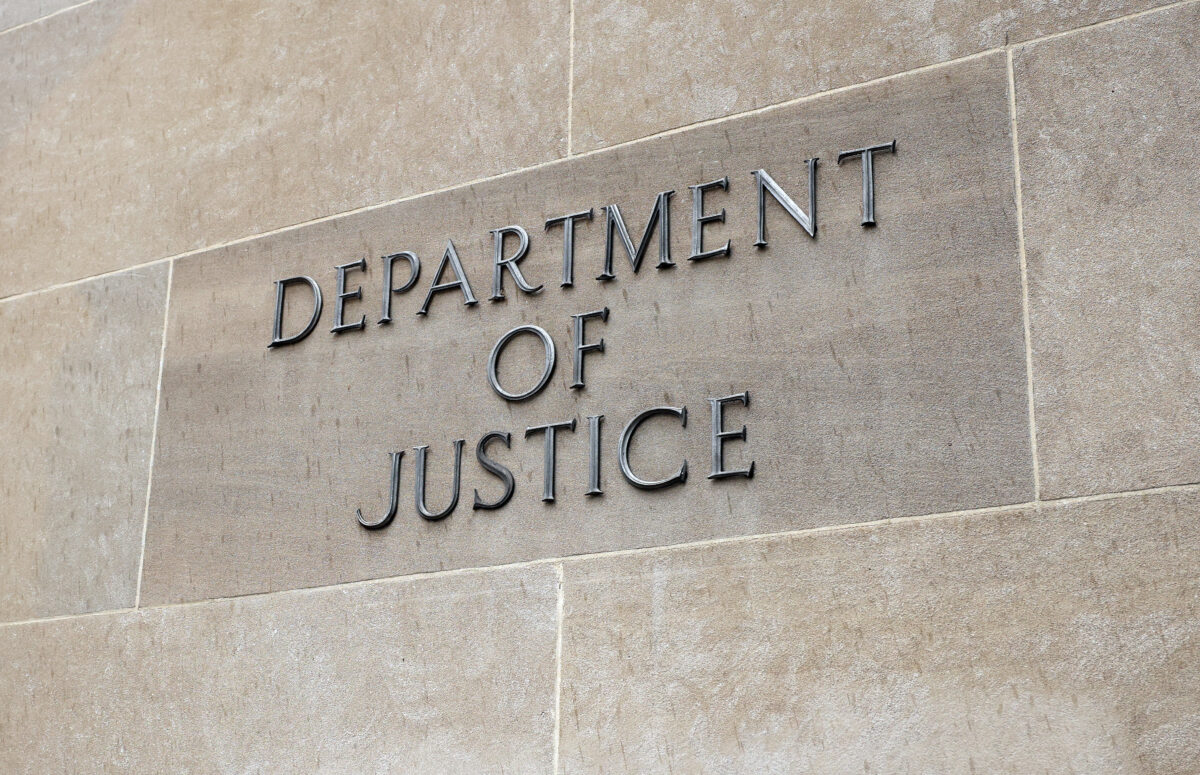 Department of Justice Inspector General Michael Horowitz is investigating the department’s subpoenas to obtain the communications of members of Congress and journalists.

This announcement comes on the heels of stunning new reporting from the New York Times that during a Trump-era leak investigation, prosecutors actually subpoenaed Apple directly for the accounts of Adam Schiff and Eric Swalwell — both on the House Intelligence Committee — and their aides and family members, apparently even including one minor.

There has been a fair amount of uproar over the new revelations, especially on the heels of multiple reports about the Trump DOJ seizing communications of journalists at CNN, The New York Times, and The Washington Post.

The statement from the DOJ OIG office announced a review Friday:

The DOJ Office of the Inspector General (OIG) is initiating a review of DOJ’s use of subpoenas and other legal authorities to obtain communication records of Members of Congress and affiliated persons, and the news media in connection with recent investigations of alleged unauthorized disclosures of information to the media by government officials. The review will examine the Department’s compliance with applicable DOJ policies and procedures, and whether any such uses, or the investigations, were based upon improper considerations. If circumstances warrant, the OIG will consider other issues that may arise during the review.

The review will not substitute the OIG’s judgment for the legal and investigative judgments made in the matters under OIG review.

The Times report says Apple was under a gag order that expired this year.