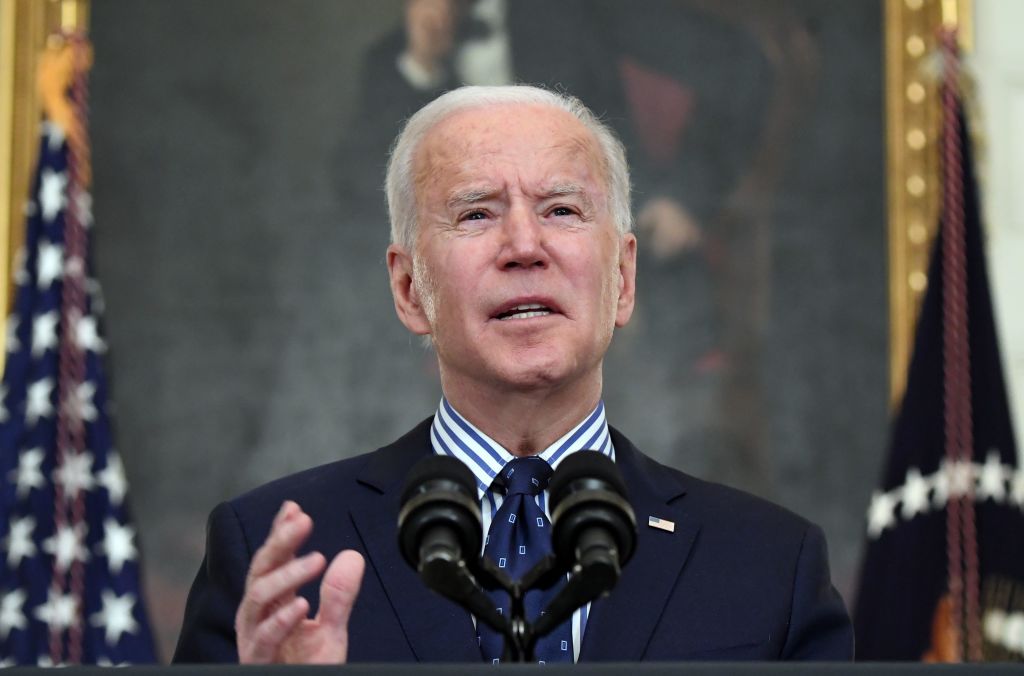 Early indications are that President Joe Biden’s $2 trillion infrastructure proposal is a hit with the American people.

According to a new poll from the Morning Consult and Politico, three out of five voters broadly support the president’s plan. More telling, nearly two-thirds of voters support Biden’s proposal on how to fund the package.

The Consult/Politico survey found that 65 percent of Americans are on board with a 15-year corporate tax hike to fund infrastructure, while only 21 percent oppose increasing corporate tax rates. While Democrats are nearly united on the issue (85 percent support, compared to only 4 percent opposition), the more surprising discovery is Biden’s proposal has a decent level of support from Republicans. In all, 42 percent of conservatives are behind the Biden plan, while 47 percent are opposed.

Biden’s proposal would hike the corporate tax rate from 21 percent to 28 percent. Indications are that Senate Republicans will be unanimous in their opposition. The bigger obstacle, though, may be Sen. Joe Manchin (D-WV). The West Virginia Democrat has come out against the 28 percent proposed rate — throwing out 25 percent as the farthest he’s willing to go. His vote is crucial because, if Republicans unanimously oppose the measure, all 50 Senate Democrats must support the package in order for it to pass through reconciliation.