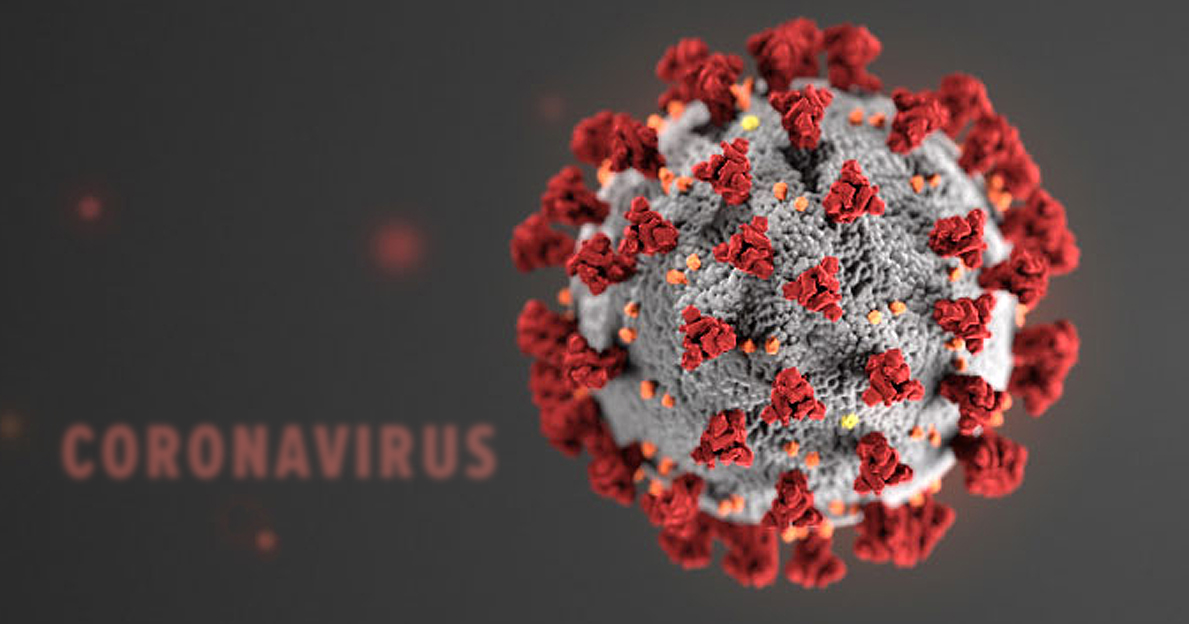 The coronavirus death toll in the United States has passed another grim milestone and surpassed 400,000 total deaths on Tuesday.

Since last month there has been a nationwide vaccine rollout underway, but there have been problems with the distribution and acknowledgements from some public health officials in the Trump administration that the numbers aren’t where they should be.

The U.S. marking yet another grim milestone comes on the final day of the Trump presidency, with Joe Biden set to be sworn in tomorrow.