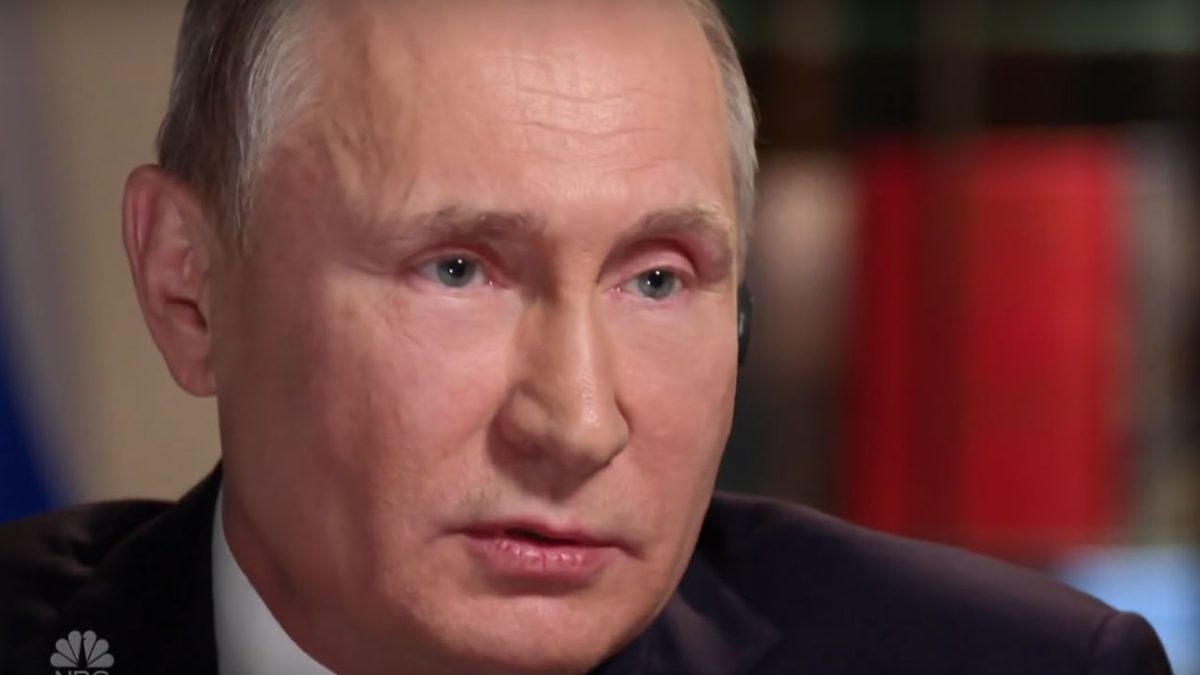 “We want to figure it out first. President Putin does not personally use social networks directly, he doesn’t have them,” spokesman Dmitry Peskov told reporters, according to Reuters.

Musk invited Putin to join him in a Saturday Twitter message written in English, before adding in Russian, “It would be a great honor to speak with you.”

Clubhouse, an invite-only application, allows users to listen to live conversations between speakers and ask them questions. Musk interviewed Robinhood founder Vlad Tenev on the the app in January, when he made headlines for taking the opportunity to opine on the possibility of alien life. He said last week that he also had an upcoming session planned with Kanye West.

Peskov said the government would have more questions before it subjects Putin to a conversation that might involve aliens and questions from an international audience. “his is of course a very interesting proposal, but we need to understand what is meant, what is being proposed… first we need to check, then we will react,” Peskov said.