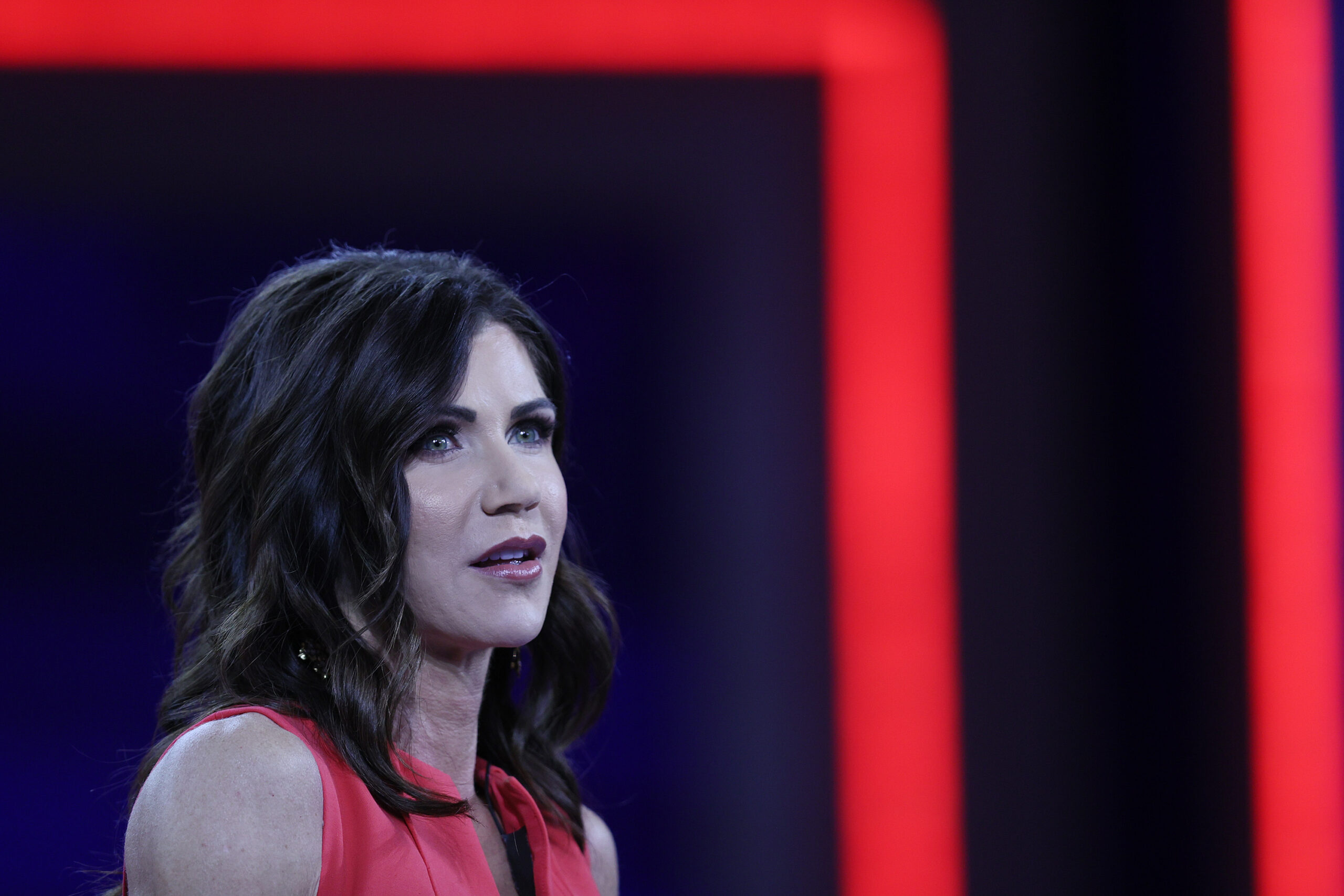 South Dakota Gov. Kristi Noem (R) personally “summoned” the head of a state agency to her office after the agency rejected her daughter’s application to become a certified real estate appraiser, the Associated Press reports.

Kassidy Peters, who was then 26, would go on to obtain the license in question a few months after her mother met with Sherry Bren, the head of the Appraiser Certification Program within the state Department of Labor. Peters applied to become an appraiser in September of 2019, but was set to be denied a license the following July.

Bren told the AP she received a text message in July 2020 instructing her to be at the Noem’s office the following morning to discuss “appraiser certification procedures.”

The meeting was attended by the governor, her daughter, Bren, the Secretary of Labor, Bren’s supervisor Kristine Juelfs, the governor’s general counsel, and, attending via phone, Noem’s chief-of-staff and an attorney from the state Labor Department.

Bren said the meeting lasted about an hour, during which time Noem asked questions about the certification process. During the discussion, Bren was given a letter written by Juelfs.

“In the past week I was notified that my trainee, State Registered Appraiser Kassidy Peters, was denied upgrade of her license to State Certified Residential Appraiser,” the letter read. “This came as quite a shock to myself as she has represented the knowledge and skills necessary.”

Juelfs’ letter called into question the “timeliness and professionalism” of the process, and alleged the examiner who looked over the application had “acted unprofessional when conversing with Kassidy.”

Ultimately, Peters received certification. Meanwhile, Bren said she was forced into retirement, stepping down from her post in March. She had filed an age discrimination lawsuit against the department, but withdrew it after the state paid her $200,000 to do so.

A spokesperson for the governor said, “The Associated Press is disparaging the Governor’s daughter in order to attack the Governor politically – no wonder Americans’ trust in the media is at an all-time low.”

After the AP ran the story, Noem took to Twitter and accused the news outlet of trying to “destroy” her children:

Listen I get it. I signed up for this job. But now the media is trying to destroy my children. This story is just another example of the double standard that exists with the media… going after conservatives and their kids while ignoring Liberals #AskTheBigGuy