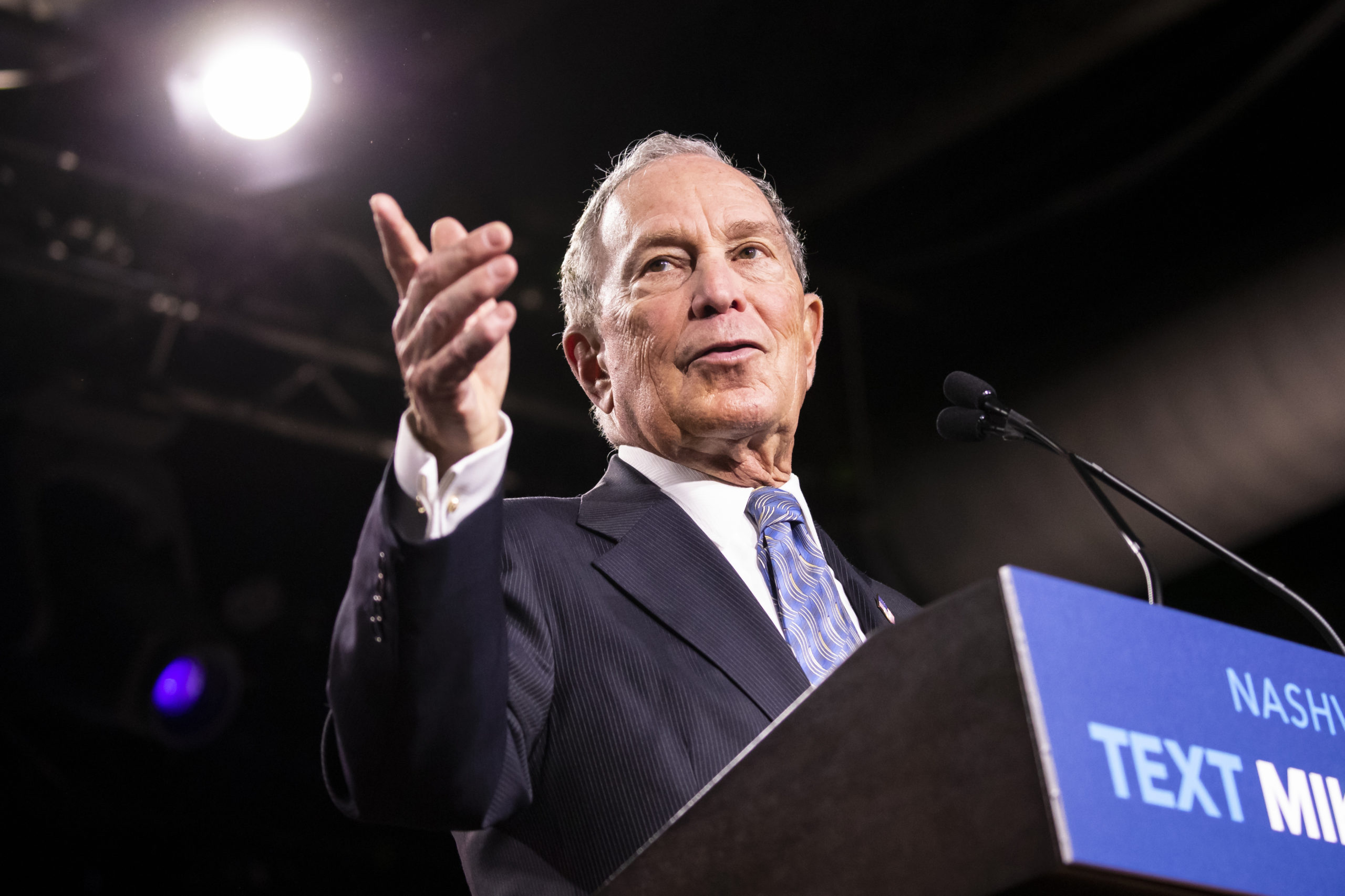 Former New York City mayor Michael Bloomberg announced Friday morning that his 2020 campaign would not create an independent political organization to aid Democrats to beat President Donald Trump . Instead, the billionaire is set to lay off campaign staffers.

Bloomberg has announced he will toss the Democratic National Committee (DNC) $18 million as a contribution on Friday.

“While we considered creating our own independent entity to support the nominee and hold the President accountable, this race is too important to have many competing groups with good intentions, but that are not coordinated and united in strategy and execution,” Bloomberg’s campaign said in a memo to the DNC.

The campaign continued, “The dynamics of the race have also fundamentally changed, and it is critically important that we all do everything we can to support our eventual nominee and scale the Democratic Party’s general election efforts.”

Mike Bloomberg is abandoning his plan to form an independent expenditure campaign to support the ultimate Democratic nominee. He’s instead laying off his staff and today making a transfer of $18M to the DNC. – via @aseitzwald @MauraBarrettNBC

Bloomberg will also offer to transfer campaign field offices the billionaire’s campaign set up and paid for to local state Democratic Parties as in-kind contributions. His staff, some of which were planning to transfer to work for Bloomberg’s independent entity in six battleground states, are all being laid off. They will be paid through the first week of April and have full benefits through the end of April.

DNC Chairman Tom Perez responded to the contributions from Bloomberg, commending the move from the former 2020 Democratic hopeful.

“With this transfer from the Bloomberg campaign, Mayor Bloomberg and his team are making good on their commitment to beating Donald Trump,” Perez wrote.

The DNC chairman added, “This will help us invest in more organizers across the country to elect the next president and help Democrats win up and down the ballot.”