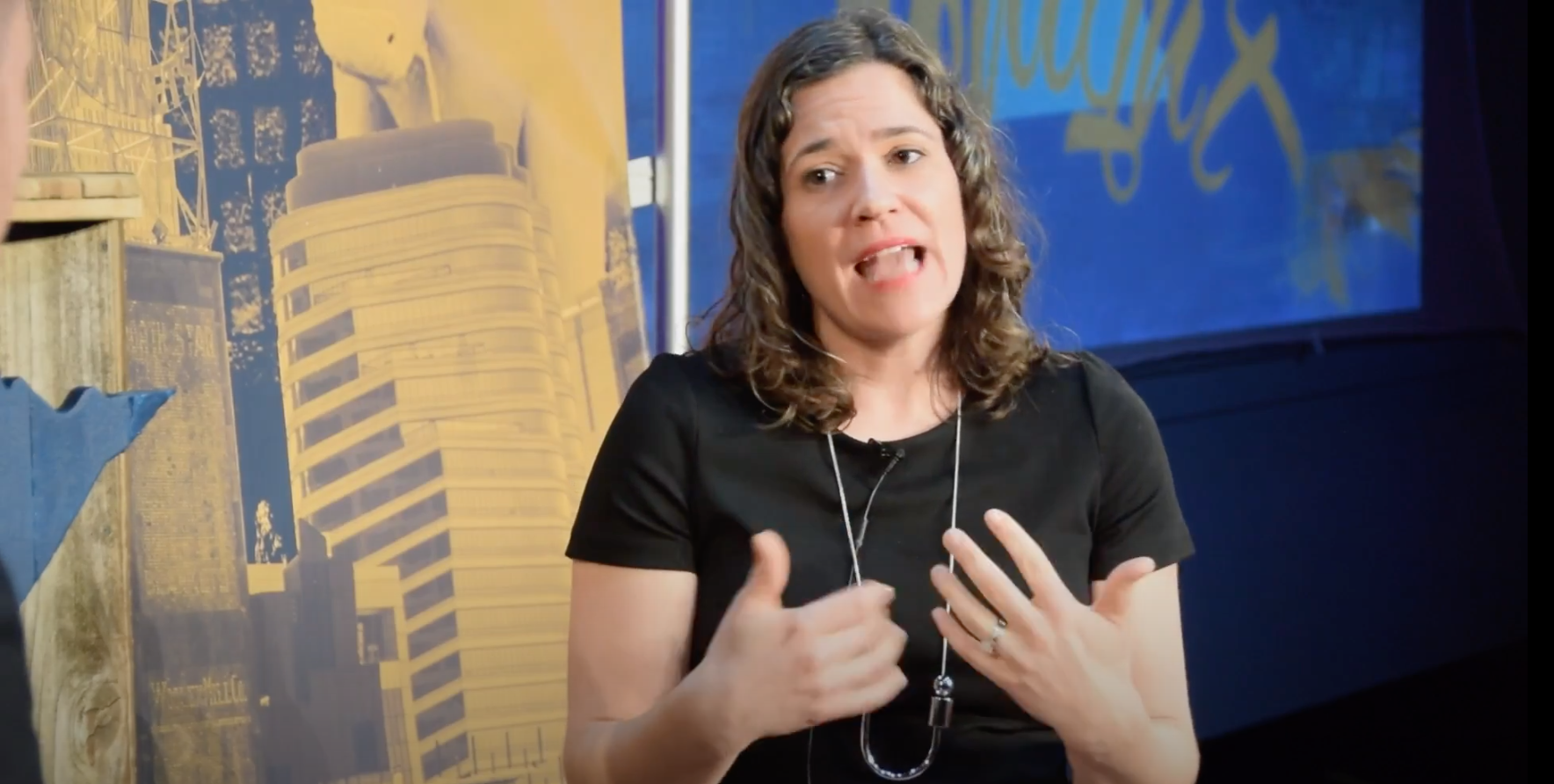 Minneapolis City Council President Lisa Bender is joining the movement to “defund” the police, promising on Thursday to “dismantle” the Minneapolis Police Department.

“We are going to dismantle the Minneapolis Police Department and replace it with a transformative new model of public safety,” Bender said on Twitter. She was writing in response to council member Jeremiah Ellison — the son of Minnesota Attorney General Keith Ellison — who tweeted the city was going to dismantle the department and “dramatically rethink how we approach public safety and emergency response.”

Yes. We are going to dismantle the Minneapolis Police Department and replace it with a transformative new model of public safety. https://t.co/FCfjoPy64k

Support has been growing for efforts to reduce police budgets around the country, popularized by social media hashtags such as #DefundTheNYPD, and some elected officials have taken measures in agreement with that platform. Los Angeles Mayor Eric Garcetti this week backed off a plan to increase the city’s police department budget after activists rallied outside his home, and said he now plans to cut it by at least $100 million.

Not all progressives have followed suit. “For folks who say ‘defund the police,’ I would say that is not the way forward. At some point in our history, we may be in a very different situation. But, right now… I think the impulse misses the reality we’re facing right now,” New York City Mayor Bill de Blasio told reporters this week.

Friday marks the 11th day of protests over George Floyd’s May 25 death while in police custody. Those protests are scheduled to continue at least through the weekend.