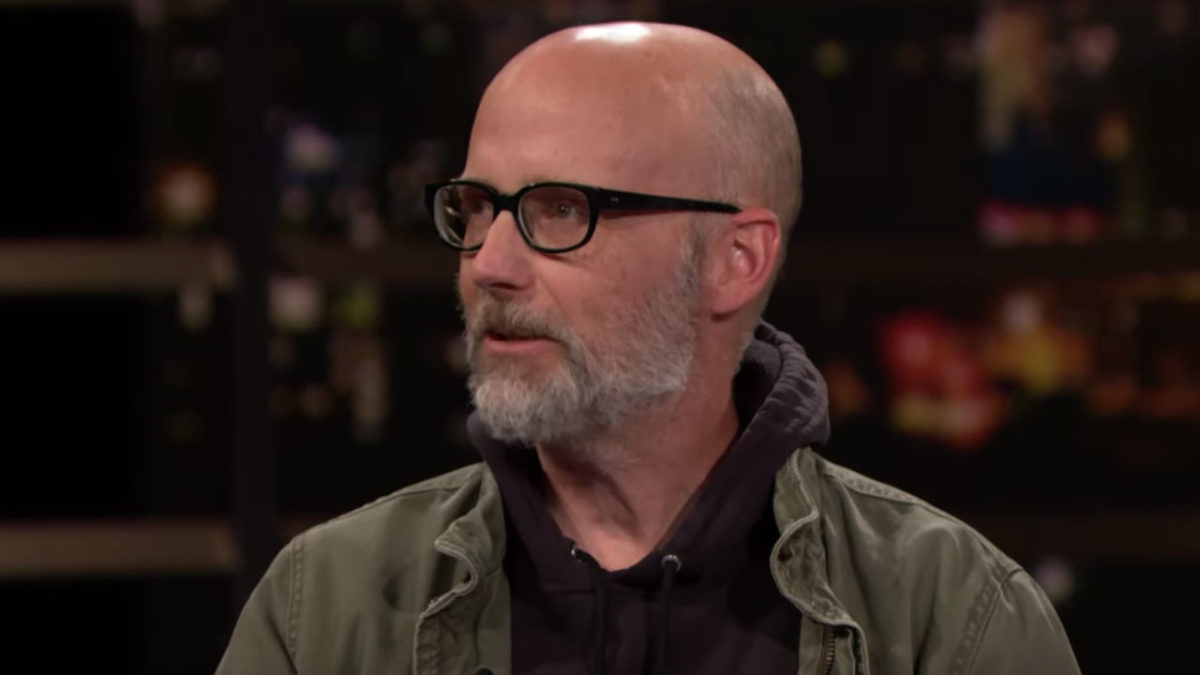 Moby has a new book out in which he claims he had dated Natalie Portman. Portman responded in an interview and said he seriously mischaracterized their interactions:

“I was surprised to hear that he characterised the very short time that I knew him as dating because my recollection is a much older man being creepy with me when I just had graduated high school,” Portman told us. “He said I was 20; I definitely wasn’t. I was a teenager. I had just turned 18. There was no fact checking from him or his publisher – it almost feels deliberate. That he used this story to sell his book was very disturbing to me. It wasn’t the case. There are many factual errors and inventions. I would have liked him or his publisher to reach out to fact check.”

Moby responded on Instagram saying he has “corroborating photo evidence” and that she’s not being honest.

But accompanied by these:

I recently read a gossip piece wherein Natalie Portman said that we’d never dated. This confused me, as we did, in fact, date. And after briefly dating in 1999 we remained friends for years. I like Natalie, and I respect her intelligence and activism. But, to be honest, I can’t figure out why she would actively misrepresent the truth about our(albeit brief)involvement. The story as laid out in my book Then It Fell Apart is accurate, with lots of corroborating photo evidence, etc. Thanks, Moby Ps I completely respect Natalie’s possible regret in dating me(to be fair, I would probably regret dating me, too), but it doesn’t alter the actual facts of our brief romantic history

In my memoir Then It Fell Apart I respectfully and honestly describe the brief, innocent, and consensual romantic involvement I had with Natalie Portman in 1999. But she’s denying that we ever dated, even though in the past she’s publicly discussed our involvement, and there’s ample photographic evidence that we briefly dated and then were friends(some pictures included in this post). It hurts to be lied about, especially as I’ve always respected her, and I thought we were friends. But I’ve been receiving anonymous threats of violence from her fans, and it’s affecting my business and my health. So what should I do? What do you do when people believe lies and accusations and not actual photographs and evidence? I want to take the high road, but I honestly don’t know what to do. It’s one thing to be lied about, and entirely another when someone’s lies result in physical threats from complete strangers.

Moby finally acknowledged today that the criticism he has received is valid and apologized “to Natalie, as well as the other people I wrote about in Then It Fell Apart without telling them beforehand”:

It was truly inconsiderate of me to not let her know about her inclusion in the book beforehand, and equally inconsiderate for me to not fully respect her reaction… I accept that given the dynamic of our almost 14 year age difference I absolutely should’ve acted more responsibly and respectfully when Natalie and I first met almost 20 years ago.

As some time has passed I've realized that many of the criticisms leveled at me regarding my inclusion of Natalie in Then It Fell Apart are very valid. I also fully recognize that it was truly inconsiderate of me to not let her know about her inclusion in the book beforehand, and equally inconsiderate for me to not fully respect her reaction. I have a lot of admiration for Natalie, for her intelligence, creativity, and animal rights activism, and I hate that I might have caused her and her family distress. I tried to treat everyone I included in Then It Fell Apart with dignity and respect, but nonetheless it was truly inconsiderate for me to not let them know before the book was released. So for that I apologize, to Natalie, as well as the other people I wrote about in Then It Fell Apart without telling them beforehand. Also I accept that given the dynamic of our almost 14 year age difference I absolutely should've acted more responsibly and respectfully when Natalie and I first met almost 20 years ago. Moby