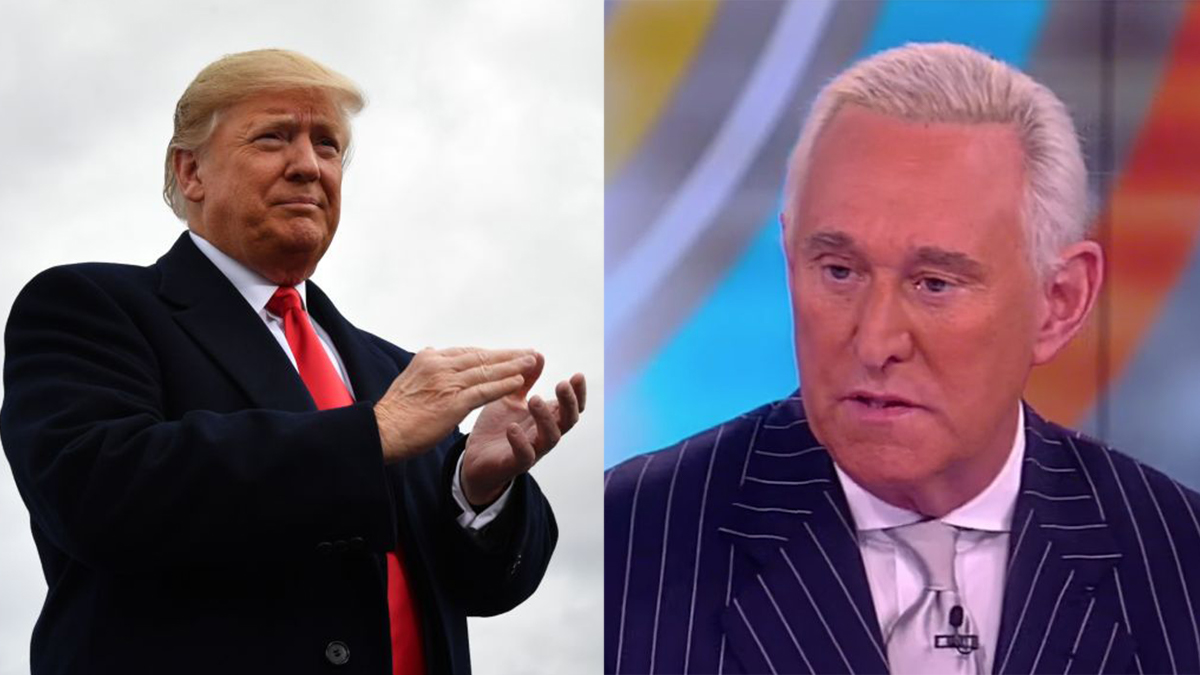 President Donald Trump’s commutation of Roger Stone’s sentence was “indefensible” — according to the editors of the National Review.

In a piece published Sunday afternoon, the editors for the conservative outlet denounced the commutation.

“The timing, late on Friday, suggests internal embarrassment over the move, and we wish there were more,” the editors wrote.

The National Review – a conservative thought beacon since its inception in the mid-1950s — has not always seen eye-to-eye with the Trump White House, having notably criticized the administration on many occasions. This editorial, though, was particularly searing — taking direct shots at the president.

Editors painted Stone as an utter buffoon, writing, “Never before has an alleged spy been such a fatuous figure and ridiculous braggart.”

“There is no doubt, though, that Stone was guilty of perjury and a laughably ham-handed attempt at witness tampering. He was justly convicted of these charges and deserved to go to jail; in our system of justice, self-parody is no defense,” the editors wrote.

“Trump’s handling of the matter is indefensible,” they added.”It is another indication of his perverse, highly personalized view of the criminal-justice system — and another reminder of the loathsome characters he’s surrounded himself with his entire adult life.”