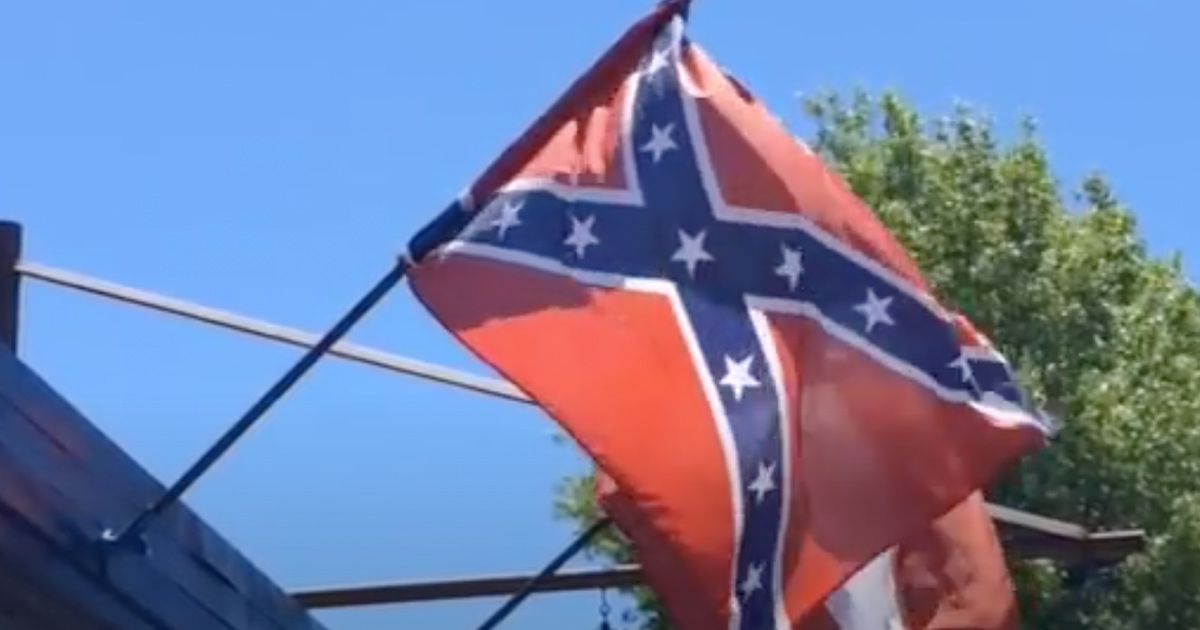 The Marine Corps is banning displays of Confederate symbols and now the Navy is taking similar steps.

Task & Purpose is reporting that the Navy is banning the display of all Confederate imagery on all installations and ships:

Chief of Naval Operations Adm. Mike Gilday has directed his staff to “begin crafting an order that would prohibit the Confederate battle flag from all public spaces and work areas aboard Navy installations, ships, aircraft and submarines,” spokesman Cmdr. Nate Christensen said in a statement.

The phrasing “public spaces and work areas” would still potentially allow the display of Confederate symbols in private spaces aboard ship or base, such as bunk or locker.

The order “is meant to ensure unit cohesion, preserve good order and discipline, and uphold the Navy’s core values of honor, courage and commitment,” Christensen added.

Following the news from the Marine Corps, news broke that the Army Secretary is considering a similar move.

The reviews and decisions are coming in the wake of the civil unrest all over the country and Black Lives Matter movement, following the killing of George Floyd.