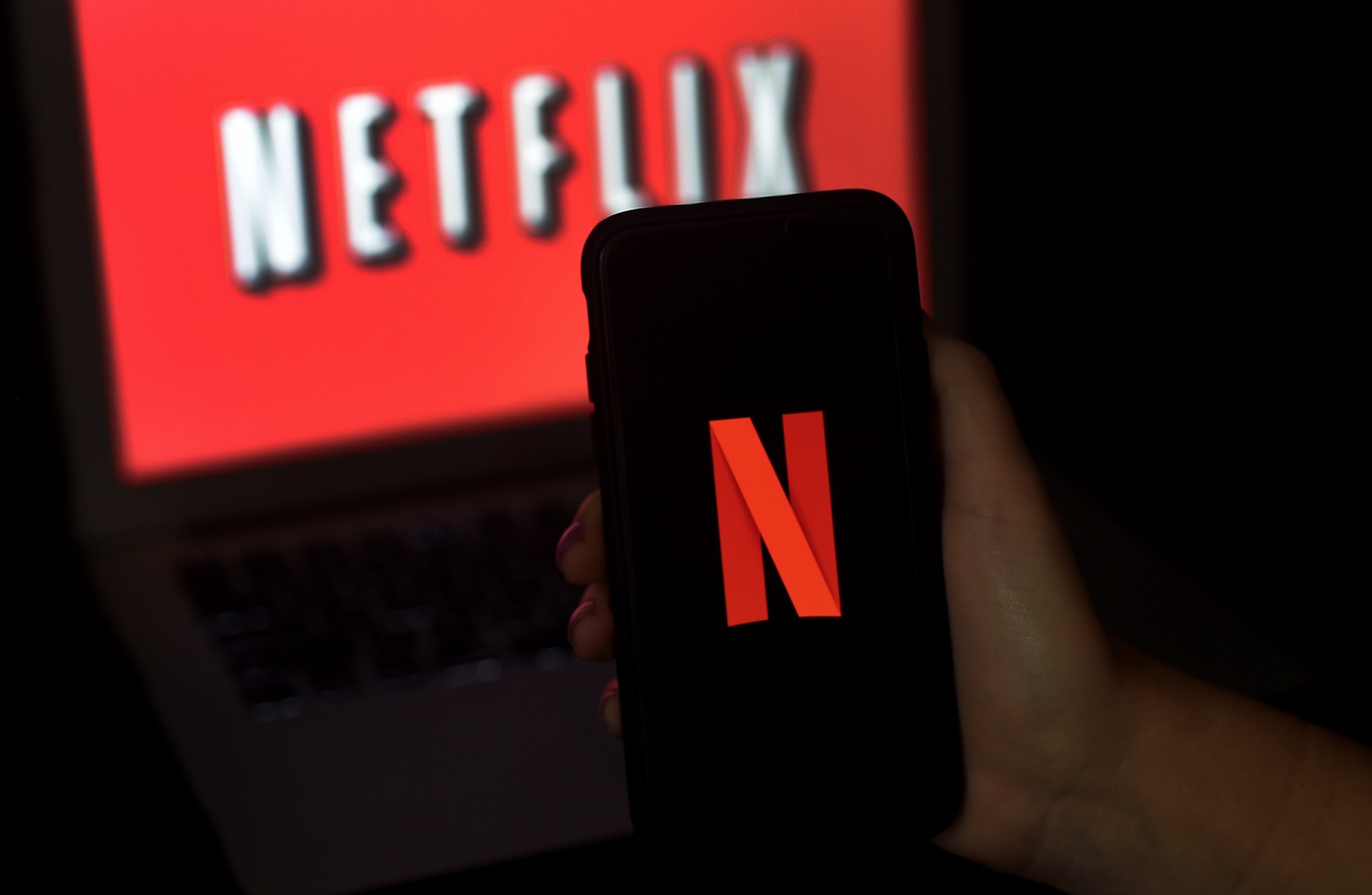 Netflix is facing backlash over an upcoming French series, Cuties, that is being accused of sexualizing children as young as 11-years-old, with nearly 30,000 signing a petition demanding the streaming service remove the show.

“This movie/show is disgusting as it sexualizes an ELEVEN year old for the viewing pleasure of pedophiles and also negatively influences our children!” authors wrote in a description of the Change.org petition. “There is no need for this kind of content in that age group, especially when sex trafficking and pedophilia are so rampant!”

Netflix is premiering *Cuties* on September 9. Here’s the plot summary – the promotional image is 11 year olds dressed in clothes inappropriate for adults (so bad I won’t tweet it).

I can’t believe we need to say pedophilia is wrong… But so many went to Epstein’s Island. pic.twitter.com/LWIDsR4n24

Netflix. I would like to have a word with you. pic.twitter.com/G7AxP0J4pl

A description for the program — which is set to debut on September 9 — said it focuses on a child who becomes fascinated with “twerking.”

“Amy, 11, becomes fascinating with a twerking dance crew,” a description for the show said. “Hoping to join them, she starts to explore her femininity, defying her family’s traditions.”

The show has been widely panned on social media. “How can you see stuff like this and not believe in God and Satan?” one person wrote. “It is so revealing that the first major Netflix original to center young Black girls hinges on explicitly sexualizing 11 year old children,” wrote another. “Whether it’s acting or music, a sexualized image is too often the price of mainstream success for Black women & girls.”

In a Thursday statement, Netflix faulted the show’s artwork and description for causing the controversy. “We’re deeply sorry for the inappropriate artwork that we used for Cuties,” Netflix said. “It was not OK nor was it representative of this French film which premiered at Sundance. We’ve now updated the pictures and description.”

A new description of the show appearing on the streaming service as of Thursday said, “Eleven-year-old Amy starts to rebel against her conservative family’s traditions when she becomes fascinated with a free-spirited dance crew.”