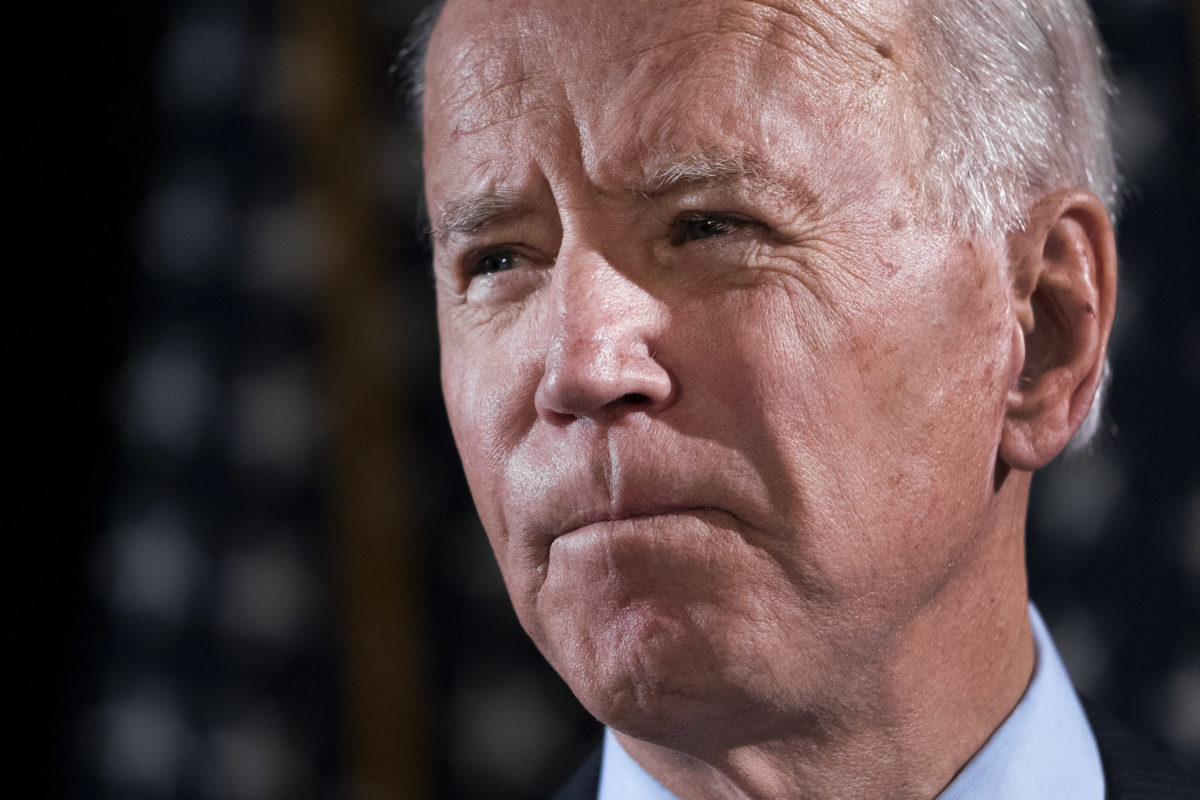 Former print magazine Newsweek published what amounts to a 700-word attack ad — against Joe Biden — disguised as political analysis that was penned by Trump campaign manager Brad Parscale, whose credentials the publication did not disclose until the very end of the article.

Newsweek, which was once sold for one dollar, published Parscale’s opinion column under a headline that could lead readers to believe it was political analysis, not political attack: “With Biden As Their Nominee, Democrats Learned Absolutely Nothing From 2016.”

Former Secretary of State Hillary Clinton earned several million more votes than then-candidate Donald Trump in 2016, but lost the electoral college by a margin of 77,000 votes in three key states.

Parscale’s argument is that Biden “is the Hillary Clinton of 2020,” which he supports with a series of political attacks and falsehoods, like the claim that Biden “called Trump’s timely travel restrictions at the start of the outbreak an example of ‘hysterical xenophobia.'”

Biden’s comment was a reference to Trump’s conduct during the ebola outbreak. He supported the China travel restrictions, but criticized Trump for exempting European locations that house Trump properties.

While Parscale is certainly entitled to his opinion, though, Newsweek’s readers are entitled to have that opinion more clearly labeled as a campaign document — given that there are likely a few Americans for whom Brad Parscale is not a household name.

Instead, Newsweek published the screed with a headline that implied analysis and buried Parscale’s identity at the bottom of the page — with a note that read “Brad Parscale is the campaign manager for Donald J. Trump for President Inc.” —  rendering the piece a campaign ad masquerading as political news content.