NY Times Photographer Shares Stunning Account of the Capitol Riots: ‘I Thought I Could Be Killed and No One Would Stop Them’ 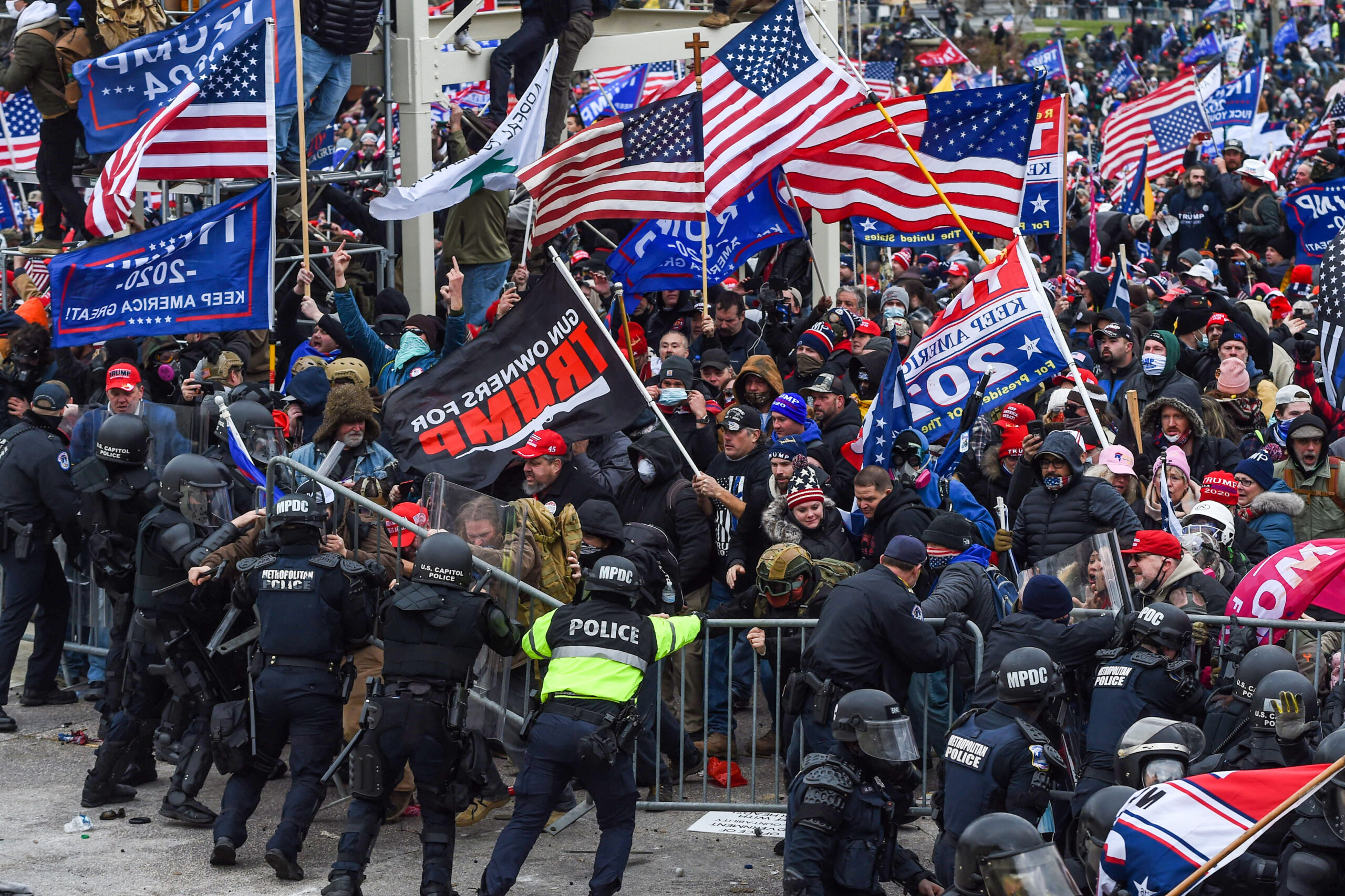 A photographer for The New York Times has written a harrowing account of the violent siege on the U.S. Capitol.

In a story published late Thursday, Times photographer Erin Schaff recounted Wednesday’s events in stunning fashion. She wrote that the trouble began for her when several of the rioters — supporters of President Donald Trump, who has bombarded the Times with criticism during his presidency — confronted her about her employer.

“I ran upstairs to be out of the way of the crowd, and to get a better vantage point to document what was happening,” Schaff wrote. “Suddenly, two or three men in black surrounded me and demanded to know who I worked for.

“Grabbing my press pass, they saw that my ID said The New York Times and became really angry. They threw me to the floor, trying to take my cameras. I started screaming for help as loudly as I could. No one came. People just watched. At this point, I thought I could be killed and no one would stop them. They ripped one of my cameras away from me, broke a lens on the other and ran away.”

Schaff says she began hyperventilating after that. She began looking for a place to hide — as Capitol Police had begun using pepper spray. When the police found her on the third floor of the Capitol, they did not believe that she was an official photographer, with her credentials having been stolen.

“They drew their guns, pointed them and yelled at me to get down on my hands and knees,” Schaff wrote. “As I lay on the ground, two other photojournalists came into the hall and started shouting ‘She’s a journalist!'”

The Times report, which can be read in full here, also features perspectives from the attack delivered by two reporters who were stationed in the Senate and House chambers.