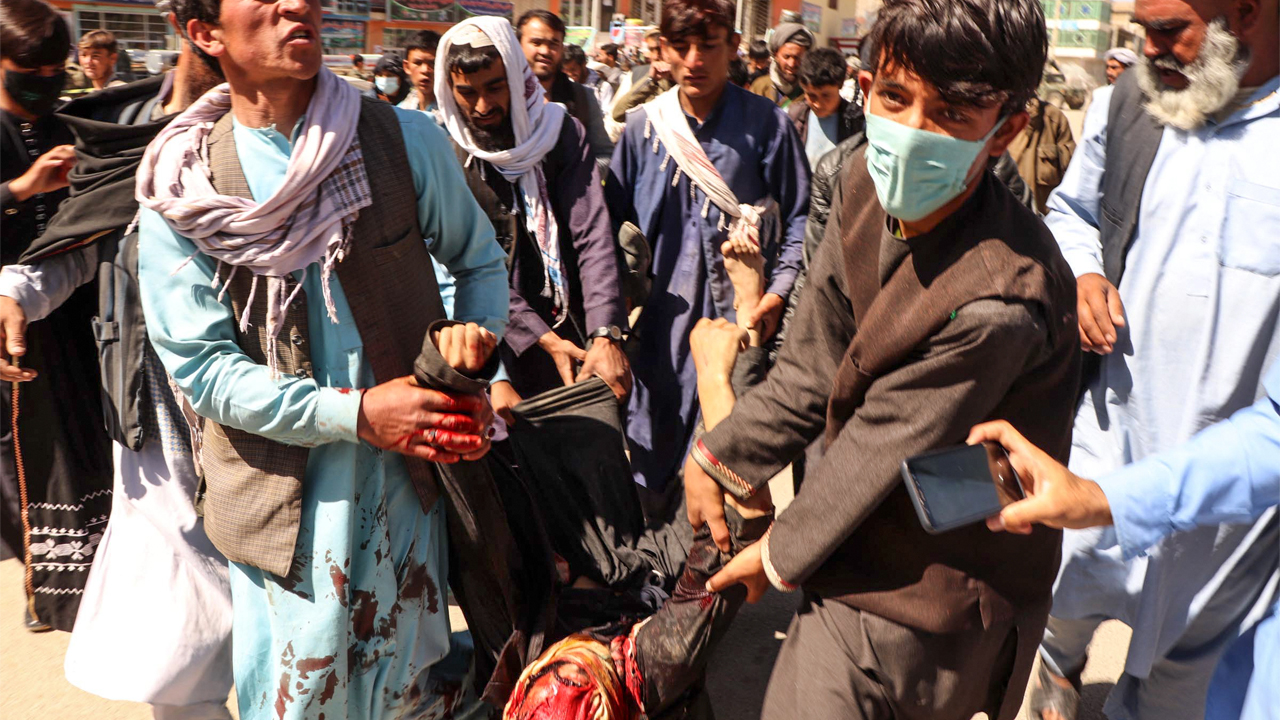 Six people, including four civilians and two police officers, were killed during protests on Saturday in the western Afghan province of Ghor, in a conflict over food shortages caused by the pandemic.

Civilians believed individuals with ties to power were getting unfair amounts of food, Reuters reports. A spokesman for the Ministry of Interior, Tariq Arian, vowed to send a “delegation” from the capital to investigate the matter adding that a total of ten police officers and nine civilians were injured during the food protests.

A spokesman for the provincial governor of Ghor, Mohammad Arif Aber, told the the outlet police started to fire on protesters after some began throwing rocks, firing guns, and reportedly attempted to break into the governor’s residence. Aber disputed the numbers coming from the interior ministry placing the death count at two dead and five wounded.

“We hear repeated complaints from people that the ones who are receiving the limited aid that is there are not the ones that are most deserving, they are the ones who have connections to local authorities or local officials,” the chairwoman for Afghanistan’s Independent Human Rights Commission Shaharzad Akbar told Reuters

Local volunteer radio presenter, Ahmad Naveed Khan, was among the dead after reportedly being shot in the head in a nearby building the Executive Director at the Afghanistan Journalists Centre told Reuters.

According to the Washington Post, Afghanistan has over 4,000 confirmed cases of Covid-19 resulting in 115 deaths.