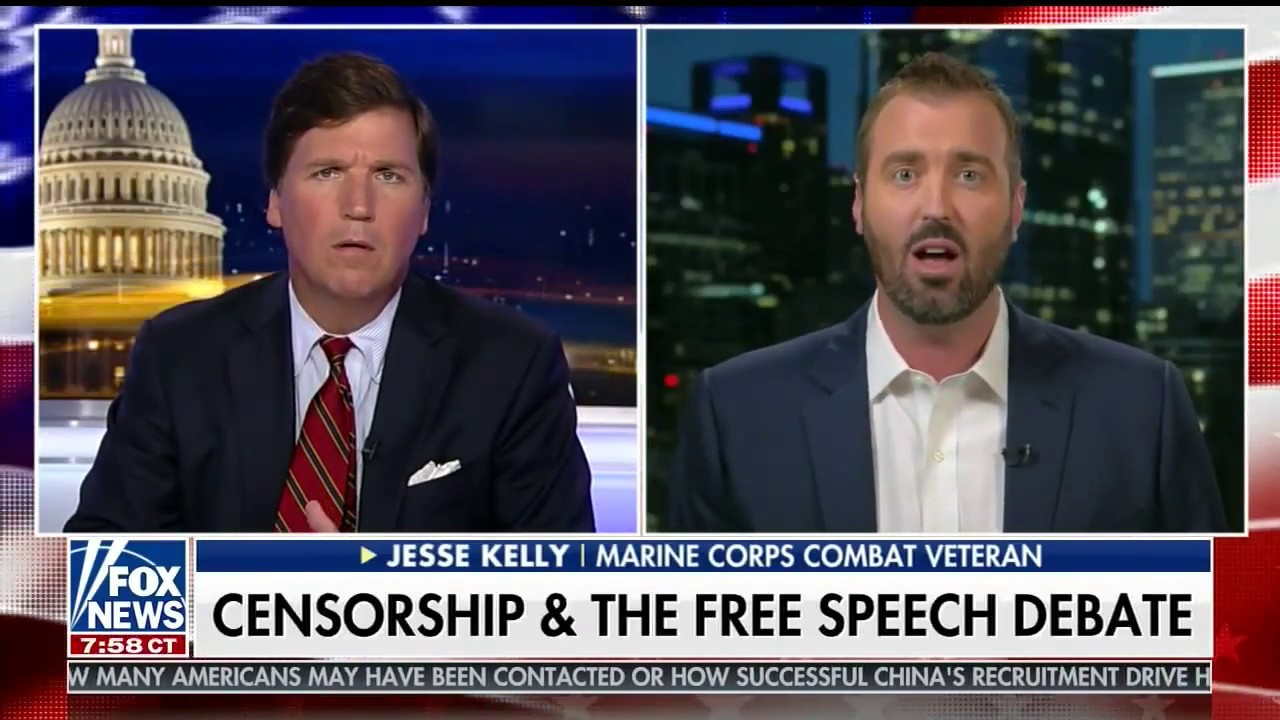 On Monday afternoon, Kelly shared a New York Post article about Rittenhouse being held on a $2 million bond, asking, “But what if we need him tomorrow?” 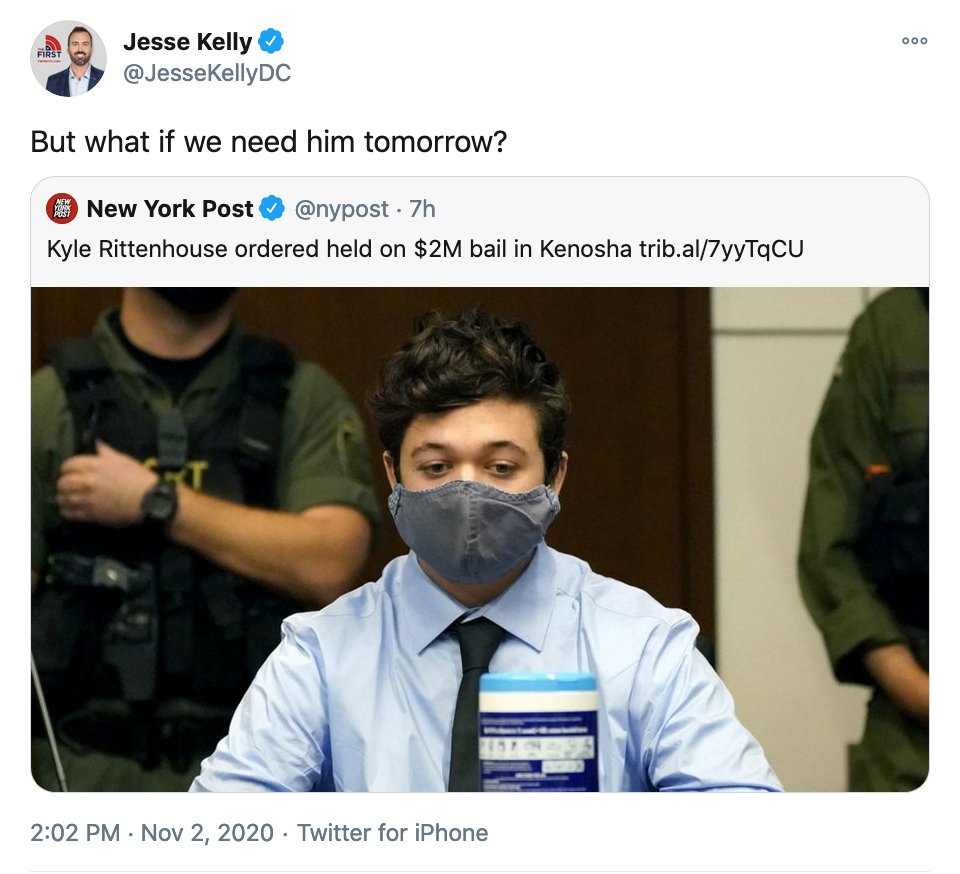 Rittenhouse, a 17-year-old from Illinois, is accused of killing two men during protests against police brutality in Kenosha, Wisconsin. His bail was set at $2 million Monday.

Twitter users quickly pointed out how disturbing Kelly’s tweet was, to which he has not publicly commented on.

Ah yes, I see the pro-life party has logged on. pic.twitter.com/SwkJKJ4vIF

haha it’s funny because he’s calling for people to be shot in the streets tomorrow pic.twitter.com/YEfudvkGsV

Angelo Carusone, who leads the progressive watchdog organization Media Matters for America, pointed out that Kelly is currently a host on Pluto, CBS’s streaming service.

Worth noting: Viacom/CBS picked up this right-wing murder proponent Jesse’ show for their “Pluto” streaming service

If Pluto wasn’t another Quibi-esque failure in waiting, I imagine more people would be bothered, especially since Viacom picked up Bill O’Reilly alongside this guy pic.twitter.com/KT14TWBkor

Kelly has previously worn his Twitter bans as a badge of honor, most recently in an appearance on Tucker Carlson’s Fox News show.

UPDATE 11/04: Jesse Kelly tells Mediaite he has been suspended from Twitter for seven days. He added the following statement:

“I deeply regret and apologize for being funnier than the whiny titty babies who run Twitter. I’ll be back soon to entertain the masses when I’m not doing so on radio and TV.”