Trump Foreign Service Officer Resigns With Stunning Op-Ed: ‘If the Resistance Does Exist’, It’s Clear ‘That It Has Failed’ 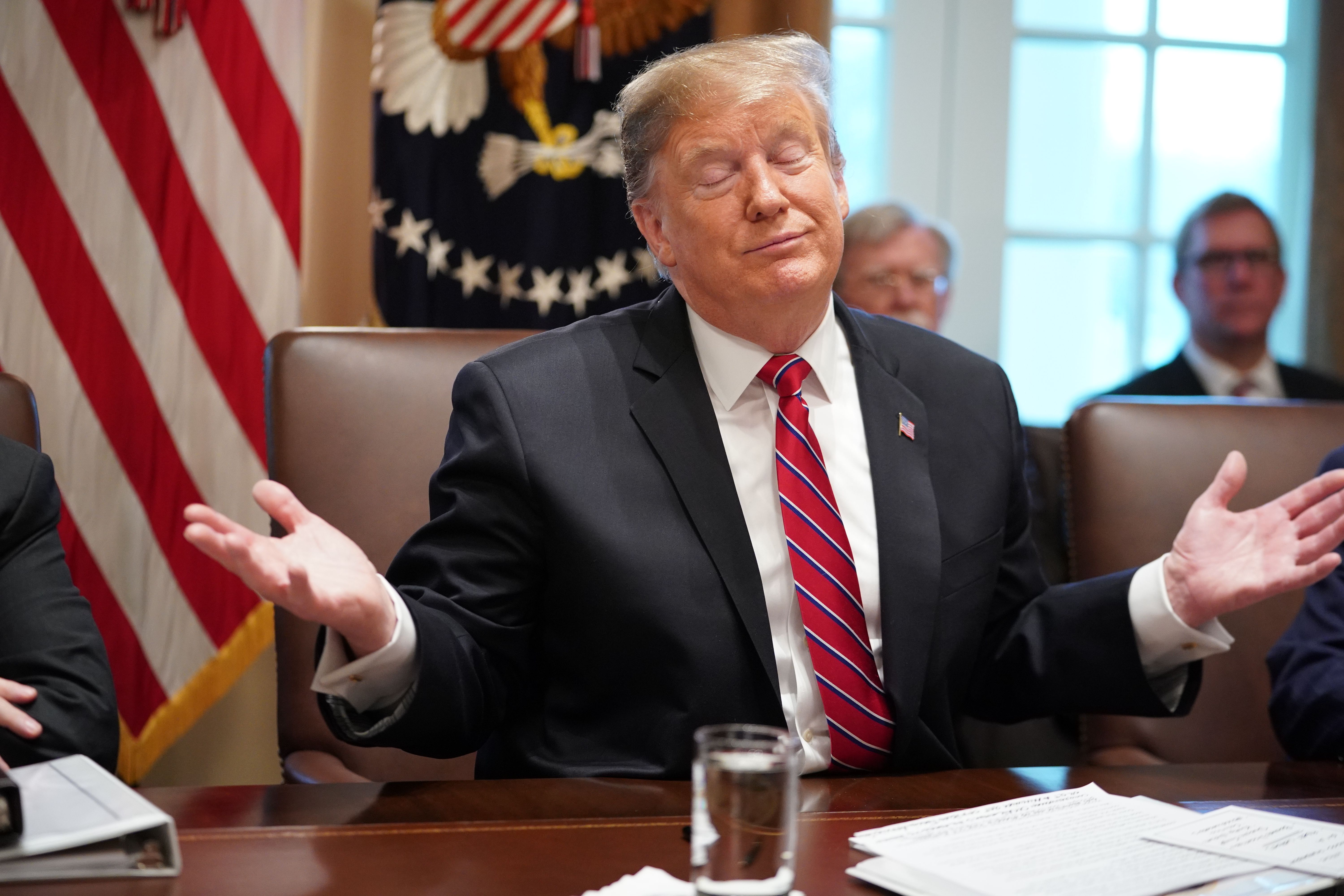 U.S. Foreign service officer Chuck Park resigned from his position Thursday, leaving no holds barred in the resignation letter he published in the Washington Post.

Park said that rather than a “Deep State,” the federal bureaucracy which he had been a part of would be better called “the complacent state.”

“If the resistance does exist, it should be clear by this point that it has failed,” said Park of accusations that an underground governance is working to subvert President Donald Trump.

“We should be named and shamed,” said Park of himself and his colleagues who serve “the pleasure of the president,” including “this very partisan president.”

“I’m ashamed of how long it took me to make this decision. My excuse might be disappointing, if familiar to many of my colleagues: I let career perks silence my conscience,” said Park.

“I came into the government inspired by a president who convinced me there was still some truth to the gospel of American exceptionalism,” Park explained.

Park said that within the three years since Trump’s election, he had not seen any sort of resistance from within.

“To the contrary, two senior Foreign Service officers admonished me for risking my career when I signed an internal dissent cable against the ban on travelers from several majority-Muslim countries in January 2017,” said Park. “Among my colleagues at the State Department, I have met neither the unsung hero nor the cunning villain of Deep State lore.”

The resigning foreign service officer said the “complacent state” sighs and shakes its head in the face of travel bans, the president cozying up to crown prince Mohammad bin-Salman, and detention camps. “Then it complies with orders,” said Park.

“Every day, we refuse visas based on administration priorities. We recite administration talking points on border security, immigration and trade. We plan travel itineraries, book meetings and literally hold doors open for the appointees who push Trump’s toxic agenda around the world,” lamented Park.

Park has served as a Foreign Service Officer for nine years. He has served American interests in Canada, Portugal, and Mexico.