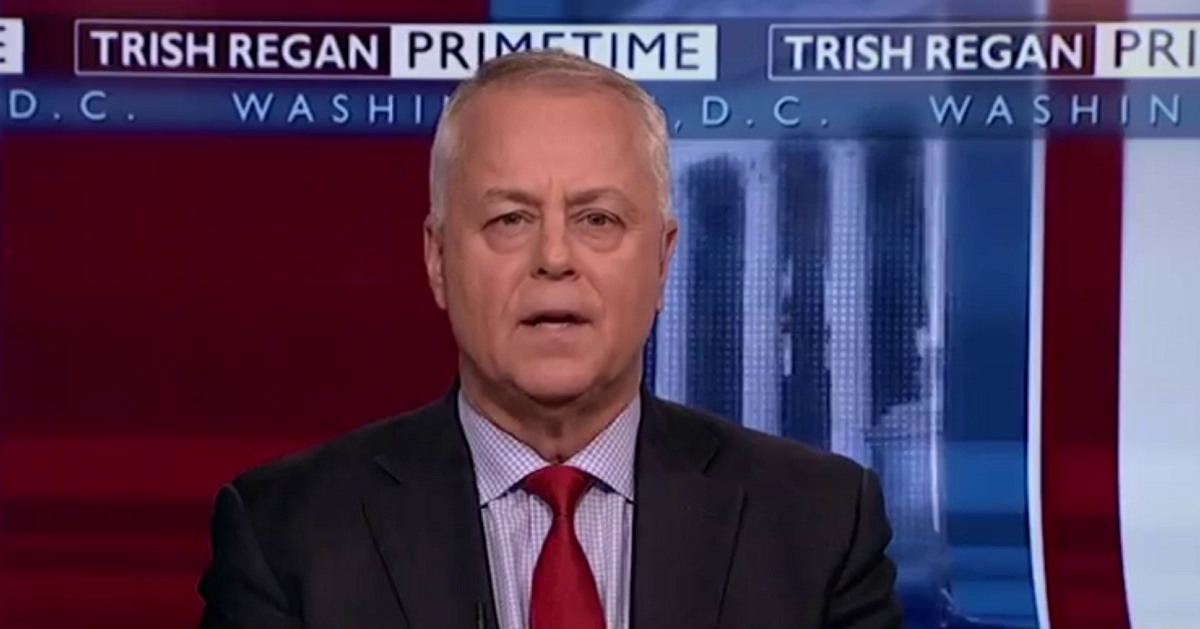 President Donald Trump’s nominee for Under Secretary of Defense for Policy Anthony Tata is facing stiff opposition already due to tweets like one in which he said former CIA Director John Brennan should kill himself or risk becoming a “prison b*tch.”

Trump sent the nomination to the Senate just five days ago, which would make the retired Army brigadier general the top policy official in the Pentagon, but Tata’s social media history has already threatened to sink the nod.

Newly uncovered tweets have raised red flags with Democrats on the Senate Armed Services Committee, including one in which he wrote, to Brennan, “might be a good time to pick your poison: firing squad, public hanging, life sentence as prison b*tch, or just suck on your pistol. Your call. #Treason #Sedition #crossfirehurricane #Obamagate”

While Republicans on the committee didn’t give K-File a comment, several Democrats have expressed opposition to the nomination:

A spokesman for Rhode Island Sen. Jack Reed, the top Democrat on the committee that would oversee Tata’s nomination, said in a statement on Monday he would oppose the pick.

“Senator Reed’s preference is to wait for the hearing process before commenting on nominees,” Chip Unruh, Reed’s press secretary, said in a statement reported by Politico. “But in this case there are real warning signs flashing and if this nomination moves forward, Senator Reed will oppose it.”

In addition, Sen. Elizabeth Warren of Massachusetts, Richard Blumenthal of Connecticut, Gary Peters of Michigan and Kirsten Gillibrand of New York, all also told CNN they would oppose Tata’s nomination, with Warren telling CNN, “An Islamophobic conspiracy theorist who called President Obama a ‘terrorist leader’ should not be #3 at the Pentagon. Anthony Tata is by far Trump’s most unqualified & ill-suited senior defense nominee — a high bar.”

The White House defended Tata, a frequent Fox News guest, in a statement to CNN that called him a “distinguished public servant,” and said that “The White House stands by the President’s qualified nominee.”

Mr. Brennan is alive and well, and a free man.