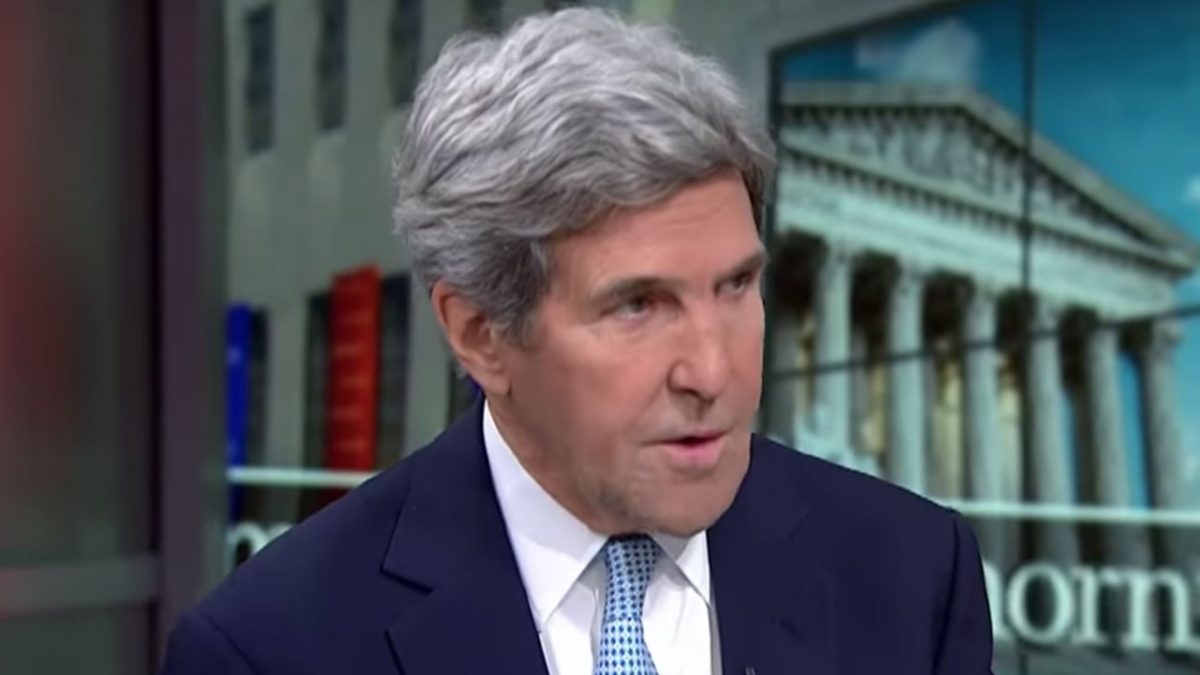 The House has passed the $2 trillion coronavirus stimulus bill after bipartisan criticism of Congressman Thomas Massie over objections he raised, especially President Donald Trump’s call that he should be thrown out of the GOP:

Looks like a third rate Grandstander named @RepThomasMassie, a Congressman from, unfortunately, a truly GREAT State, Kentucky, wants to vote against the new Save Our Workers Bill in Congress. He just wants the publicity. He can’t stop it, only delay, which is both dangerous……

…& costly. Workers & small businesses need money now in order to survive. Virus wasn’t their fault. It is “HELL” dealing with the Dems, had to give up some stupid things in order to get the “big picture” done. 90% GREAT! WIN BACK HOUSE, but throw Massie out of Republican Party!

In fact, the president appears to have been so ticked off by Massie’s stunt that he approvingly retweeted John Kerry calling the Kentucky Republican an “asshole.”

Breaking news: Congressman Massie has tested positive for being an asshole. He must be quarantined to prevent the spread of his massive stupidity. He's given new meaning to the term #Masshole. (Finally, something the president and I can agree on!) https://t.co/N1CNLPsZjc

Kerry added in his tweet, “Finally, something the president and I can agree on!”