Geoffrey Berman Says He Is NOT Resigning

US Attorney Berman Says He Is NOT Resigning: ‘I Learned in a Press Release’ I Was ‘Stepping Down’ 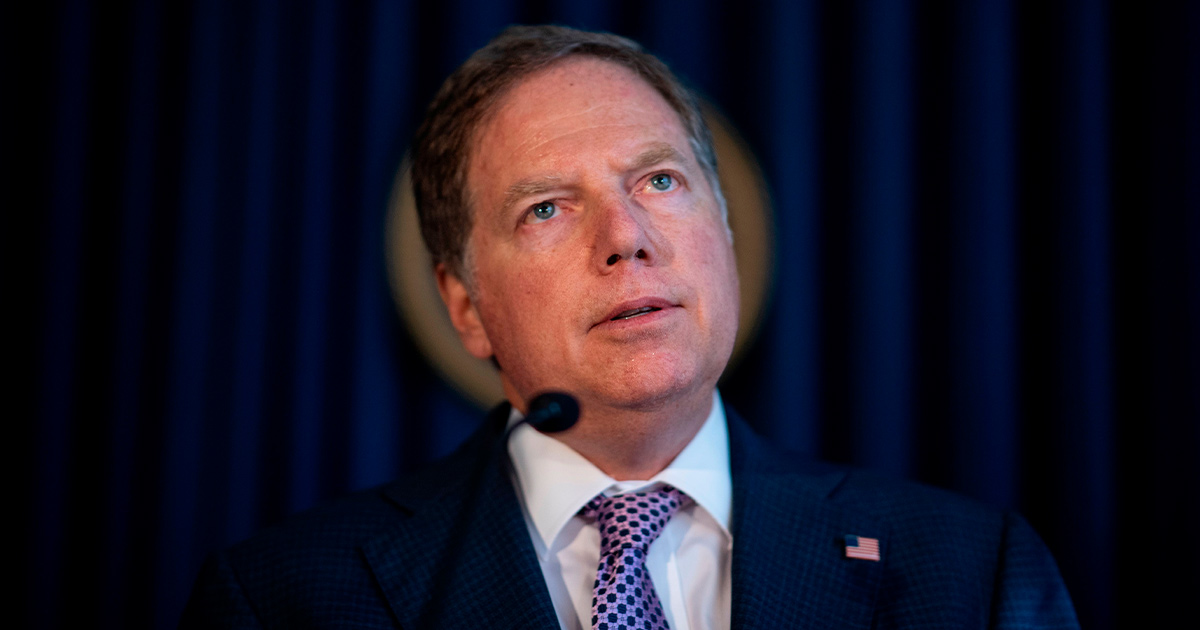 Attorney General Bill Barr announced in a statement Friday night that U.S. Attorney for the Southern District of New York Geoffrey Berman is stepping down.

That apparently came as news to Geoffrey Berman.

The announcement of Berman stepping down surprised a lot of people, but Berman himself said in a statement tonight, “I learned in a press release from the Attorney General tonight that I was ‘stepping down’ as United States Attorney.”

Barr announced that the president’s nominating Jay Clayton, currently chair of the SEC, to replace Berman, and that Craig Carpenito, the U.S. attorney in New Jersey, would serve in the position on an acting basis in the interim.

Berman makes it clear in his statement, “I will step down when a presidentially appointed nominee is confirmed by the Senate.”

“Until then,” he adds, “our investigations will move forward without delay or interruption.”