White House Accuses Anthony Fauci of Being Part of the Swamp

White House Blasts Dr. Fauci for Criticizing Coronavirus Response Days Before Election, Accuses Him of Being Part of ‘The Swamp’ 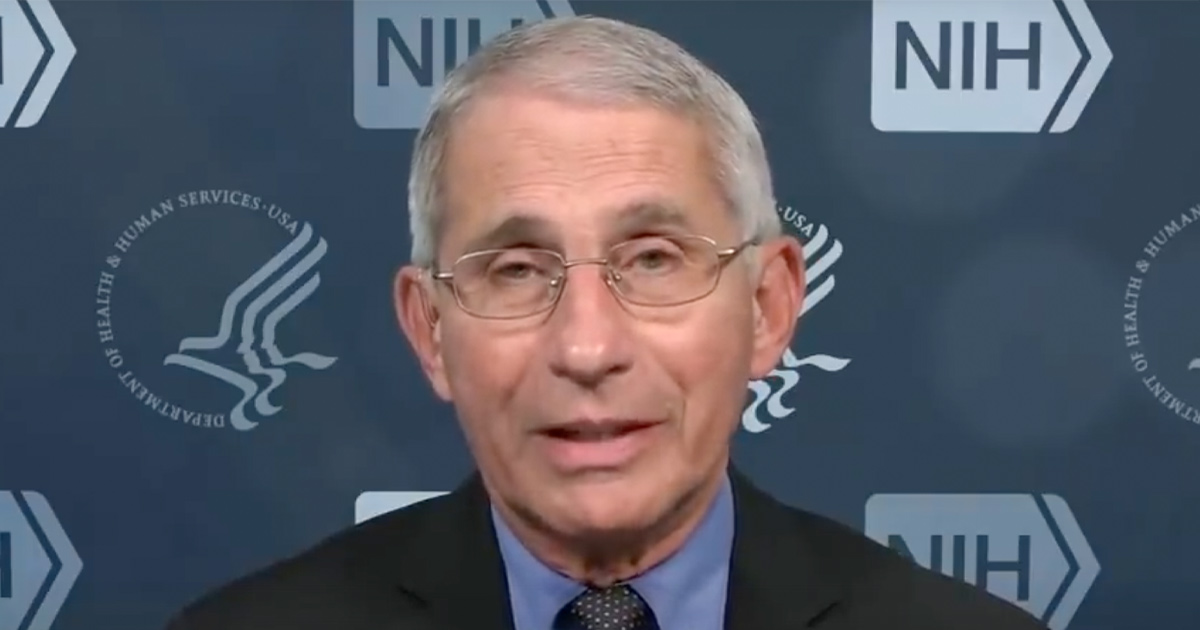 With Election Day just three days away, the White House is again slamming one of its own top health experts on the coronavirus.

Dr. Anthony Fauci got candid in a new interview with the Washington Post about failures of the U.S. coronavirus response, saying, “We’re in for a whole lot of hurt. It’s not a good situation… All the stars are aligned in the wrong place as you go into the fall and winter season, with people congregating at home indoors. You could not possibly be positioned more poorly.”

He warned of rising death tolls and, while being careful in how he talked about the president, said Joe Biden is “taking it seriously from a public health perspective” while Trump is “looking at it from a different perspective… the economy and reopening the country.”

Fauci said the task force briefings have become less frequent and had some tough words in particular for Scott Atlas.

White House spokesman Judd Deere responded to Fauci in a statement accusing him of being part of “The Swamp”:

Deere said Fauci “knows the risks [from the coronavirus] today are dramatically lower than they were only a few months ago.”

“It’s unacceptable and breaking with all norms for Dr. Fauci, a senior member of the President’s Coronavirus Task Force and someone who has praised President Trump’s actions throughout this pandemic, to choose three days before an election to play politics,” Deere said. “As a member of the Task Force, Dr. Fauci has a duty to express concerns or push for a change in strategy, but he’s not done that, instead choosing to criticize the President in the media and make his political leanings known by praising the President’s opponent — exactly what the American people have come to expect from The Swamp.”

Deere added that the president “always put the well-being of the American people first,” citing his decision to cut off travel from China, his early shutdown of the country and his mobilization of the private sector to deliver critical supplies and develop treatments and vaccines.

Meanwhile, Atlas indirectly responded on Twitter going after Fauci too: