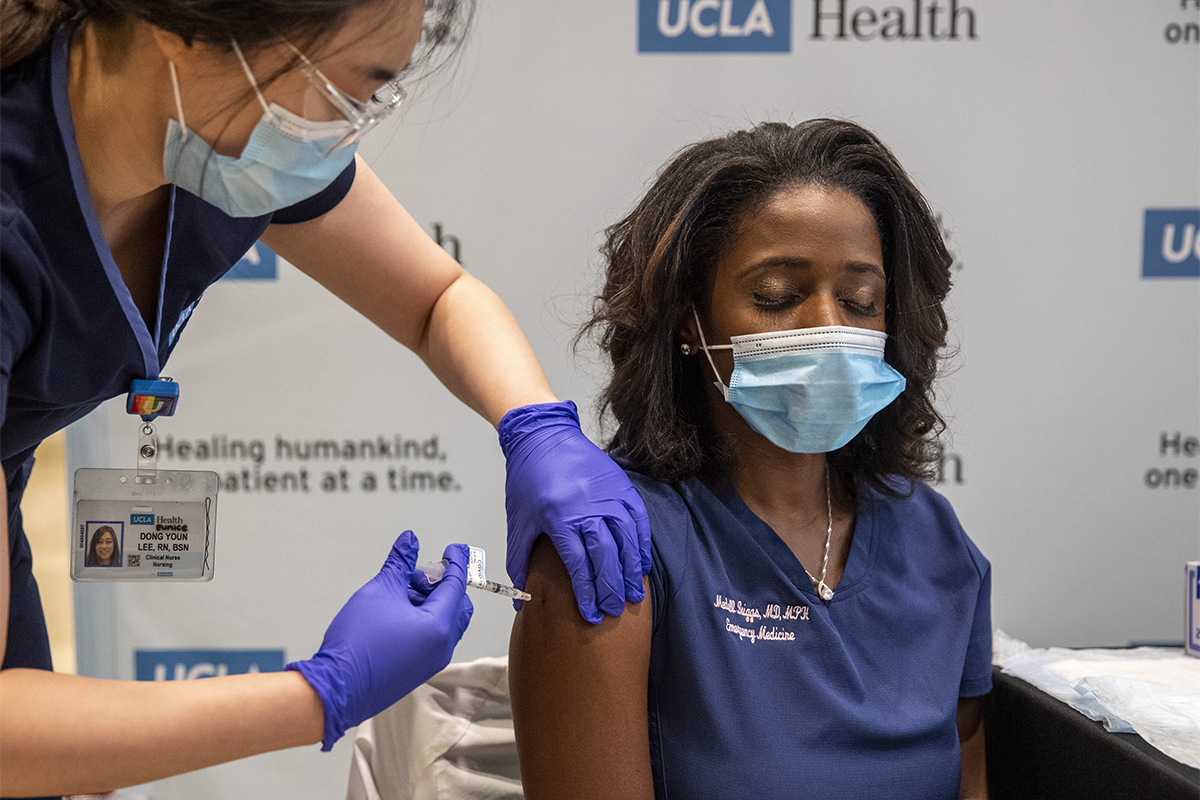 The United States reached the milestone of vaccinating 70 percent of adult residents, a little more than a month after the Biden administration’s July 4 target.

Numbers from the Centers for Disease Control and Prevention as of Monday afternoon still fell slightly short of those reported by Shahpar. The agency said 60.5 percent of American adults had been fully vaccinated against the virus, while 69.9 percent had received at least one dose of a vaccine.

President Joe Biden set the goal of vaccinating 160 million adults by the Independence Day holiday in May and provided an array of programs aimed at meeting the goal, such as free child care for parents who sought the vaccine expanding the hours at some vaccination sites to 24 hours daily. The pace of vaccination nonetheless declined over the summer months, and by mid-June, the administration conceded Americans would not achieve the 70 percent vaccination rate by July 4.

However, vaccinations have surged amid a high-pressure campaign by administration officials who have urged Americans to seek out vaccines to slow the spread of Covid-19’s delta variant, and Shahpar added that the seven-day average of newly vaccinated patients was at its highest since the week of July 4.

Twenty-two states and the District of Columbia exceeded the 70 percent threshold as of Monday, according to the CDC. Vermont leads the nation, with 86 percent of adults at least partially vaccinated. Mississippi falls in last place, with 50 percent of adults having received at least one dose of a vaccine.