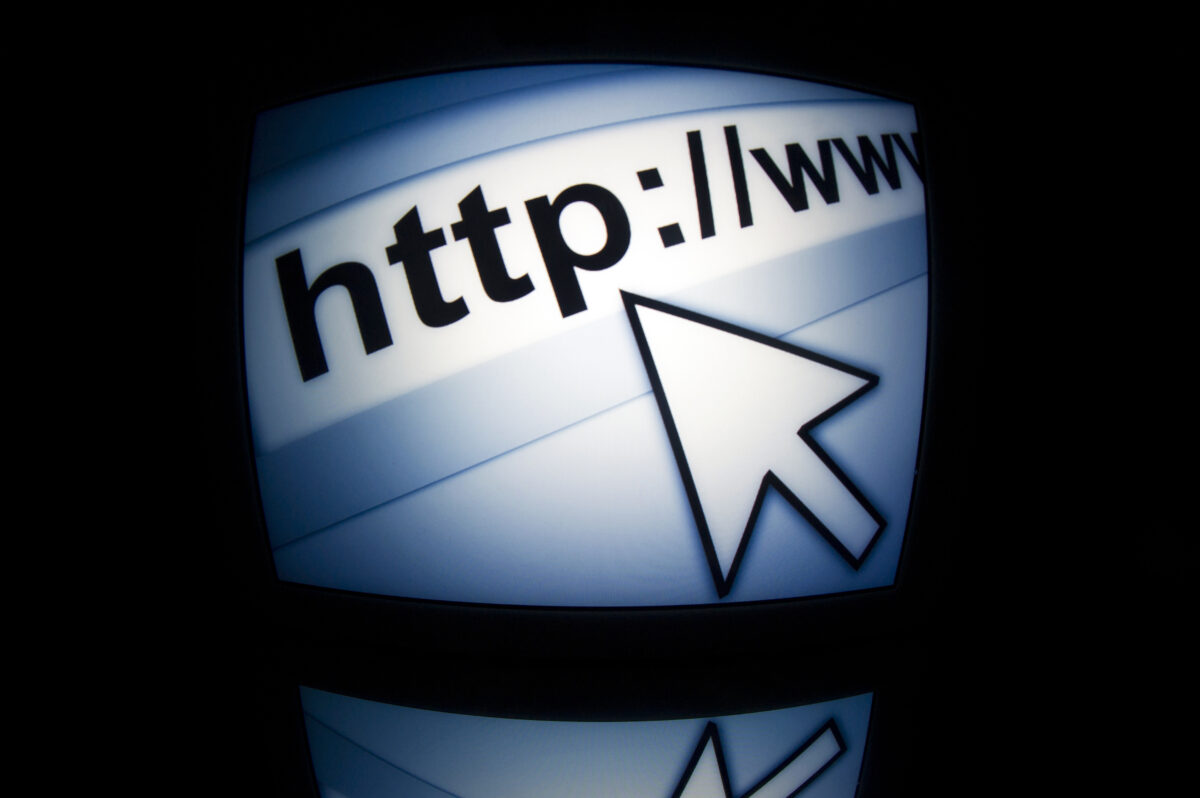 this is now a scavenger hunt, go on google and type “vidme + keyword” and post your favs

“This is funny, unfortunate, and also, an example of a much larger problem: The internet is a collective hallucination that is fading away thanks to link rot,” Vice concluded, linking to a recent article at The Atlantic about our “rotting” internet.