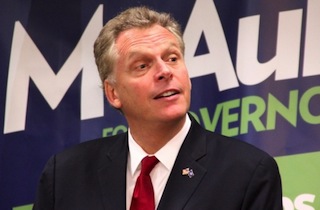 Within two hours, however, the AP retracted the story after discovering the “T.M.” listed in court documents did not refer to the candidate. By that time, rival Ken Cuccinelli’s campaign had already pounced, and Twitter had exploded over another development in an already eventful election.

The case in question concerns Joseph Caramadre, a donor to McAuliffe’s unsuccessful 2009 bid for governor, who stole the identities of terminally ill patients and used them to apply for annuities. An earlier AP story revealed McAuliffe’s inclusion in the investigation, as he potentially received donations from the illicit funds, though it acknowledged there was no evidence McAuliffe was aware of Caramadre’s transgressions.

It was the second story that claimed McAuliffe had misled a postal investigator about a $2,000 check that Caramadre had sent him. A closer examination of the documents quickly revealed that “T.M.” referred to a business contractor, not McAuliffe (Twitter also suggested Trayvon Martin and Tim McGraw): 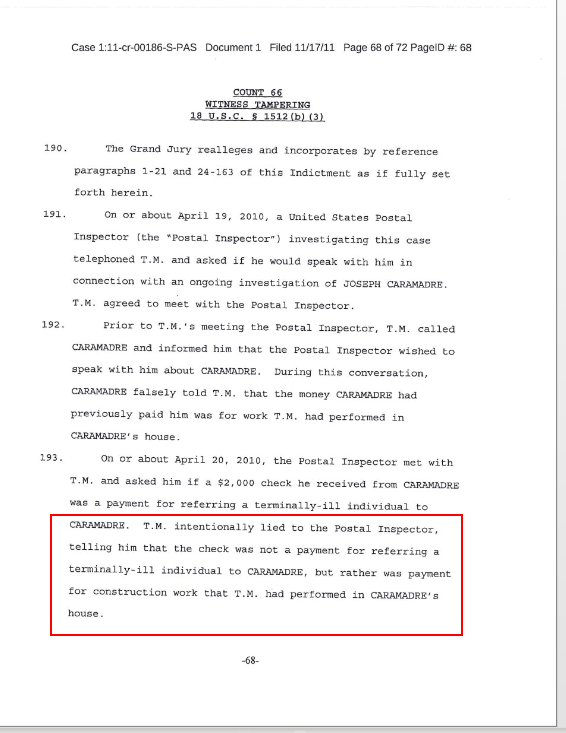 [Image via Read the Hook]