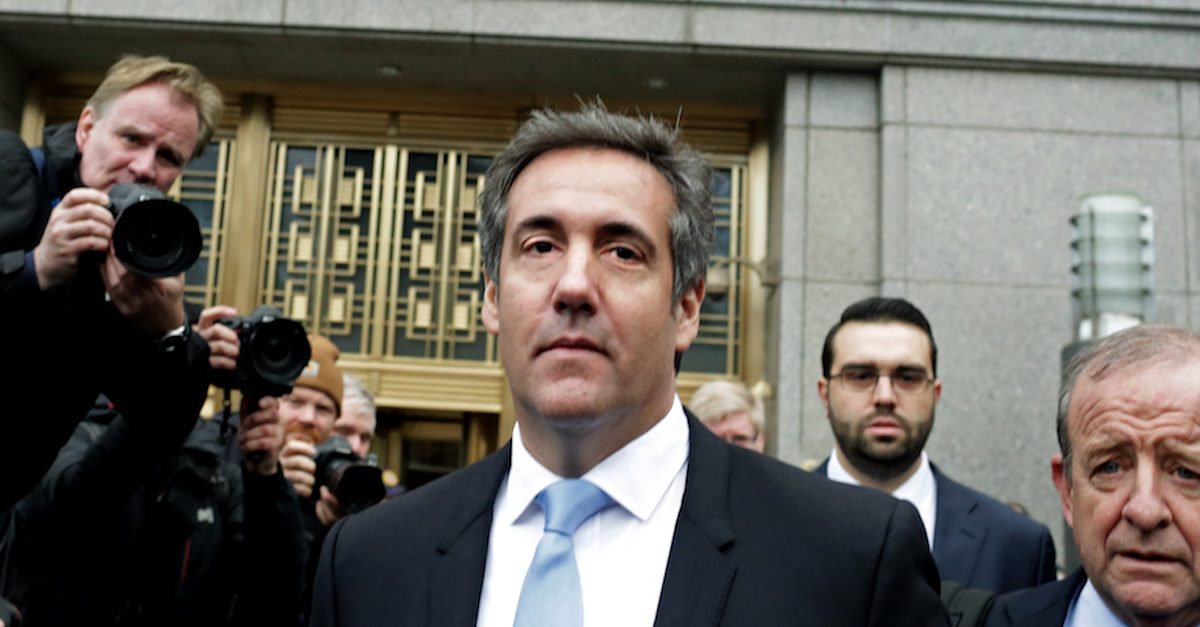 The head of AT&T said in an internal memo that the company’s $600,000 consulting deal with Michael Cohen was a “big” lapse in judgment.

It was reported this week that AT&T hired President Trump‘s personal attorney to advise them on their merger deal with Time Warner. Randall Stephenson, the telecom giant’s CEO, released a statement to his employees saying it wasn’t the wisest decision in retrospect, even though it was within the bounds of the law.

“There is no other way to say it — AT&T hiring Michael Cohen as a political consultant was a big mistake,” Stephenson said. “In this instance, our Washington D.C. team’s vetting process clearly failed, and I take responsibility for that.”

The memo also confirms the news that Bob Quinn, the AT&T chief lobbyist who oversaw Cohen’s contract, is “retiring” from the company. However, the Wall Street Journal reported that sources say he was forced out over the Cohen affair.