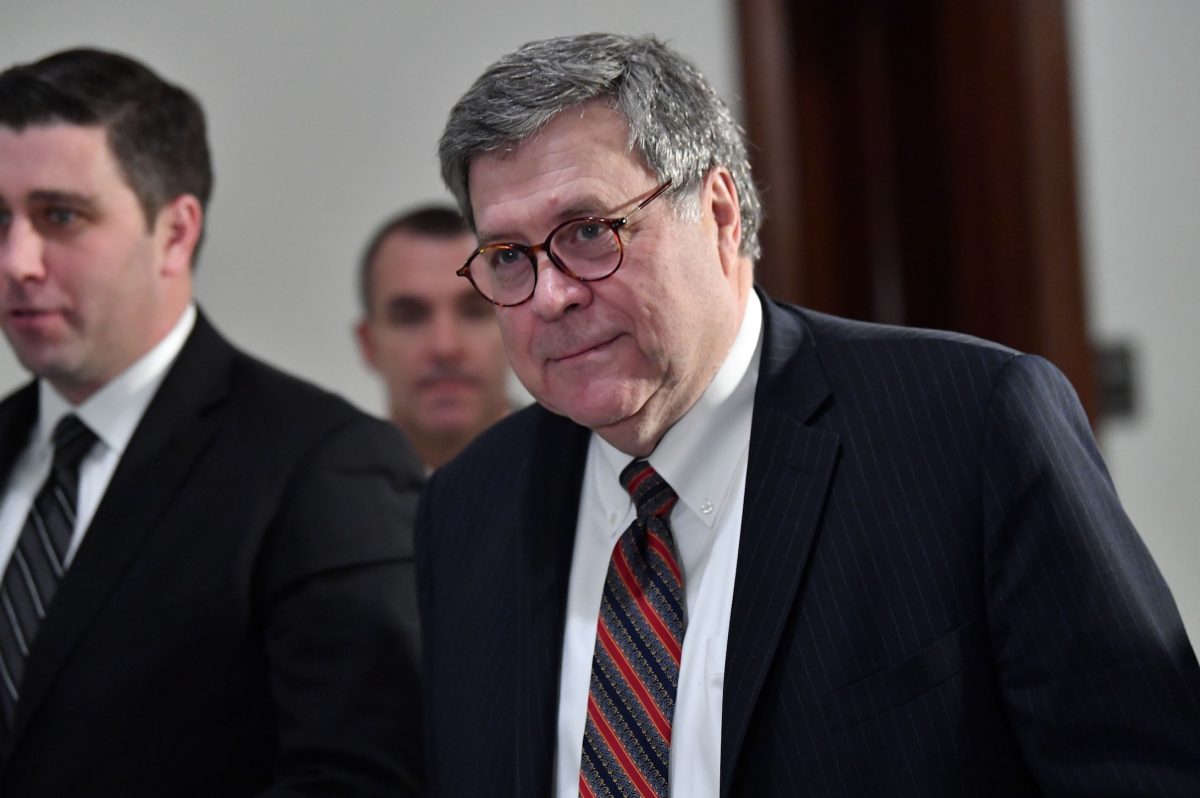 William Barr has secured the Senate votes he needs to become the new Attorney General of the United States.

With a 54-45 vote, Barr has obtained enough votes from Republicans and some Democrats to obtain a simple majority. The news means Barr will take up the AG position after he previously held the job under George H.W. Bush‘s presidency.

Once he’s sworn in, Barr will take Deputy Attorney General Rod Rosenstein‘s place in supervising Robert Mueller‘s ongoing investigation. Several lawmakers opposed to Barr’s confirmation have said they’re concerned by his lack of commitment to publicly release Mueller’s findings, even if he does think the investigation should be allowed to run its course.